loading...
National
Following backlash Morrison reveals he is also part of the disability community – “I was born without a heart”
1st of your 1,000,000 free articles this month 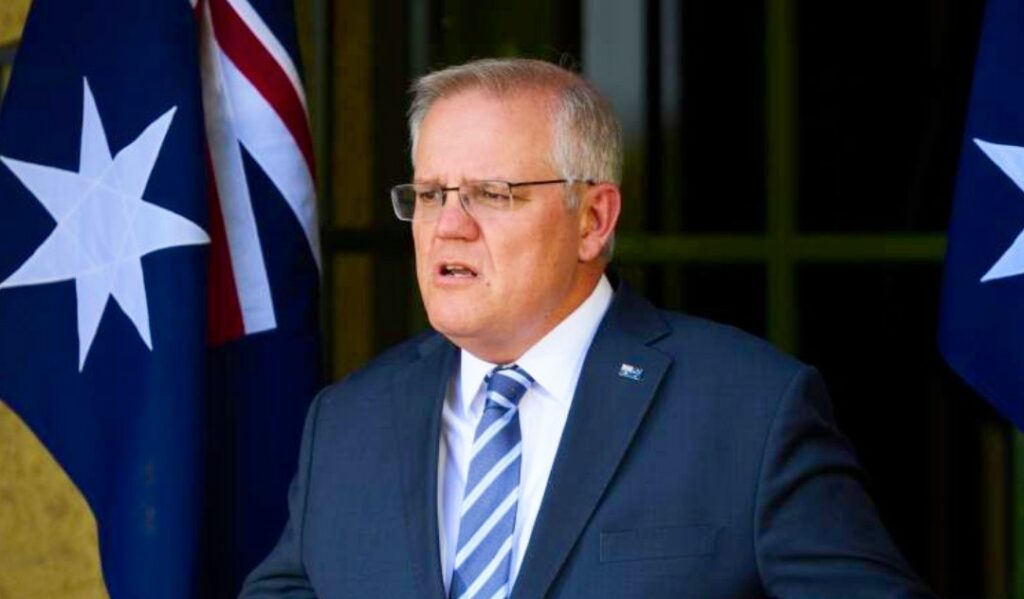 Prime Minister Scott Morrison has today hit back at criticism over his debate night remark in which he claimed to be blessed to not have disabled children. Representatives for Morrison have stated that it’s alright for him to make those kinds of comments, as he is part of the community given he was born without a heart.

“I’ll have you all known that I actually had a range of severe disabilities I was born,” explained Morrison. “Not only was I born with a foot in my mouth, I also lacked a spine, and to this day I also have to have weekly rehabilitation classes to try to heal my emaciated empathy muscle. It basically doesn’t even work anymore.”

Morrison went on to explain that he is also part of a range of other minority groups, explaining that he suffers from Scomophobia on an almost daily basis.