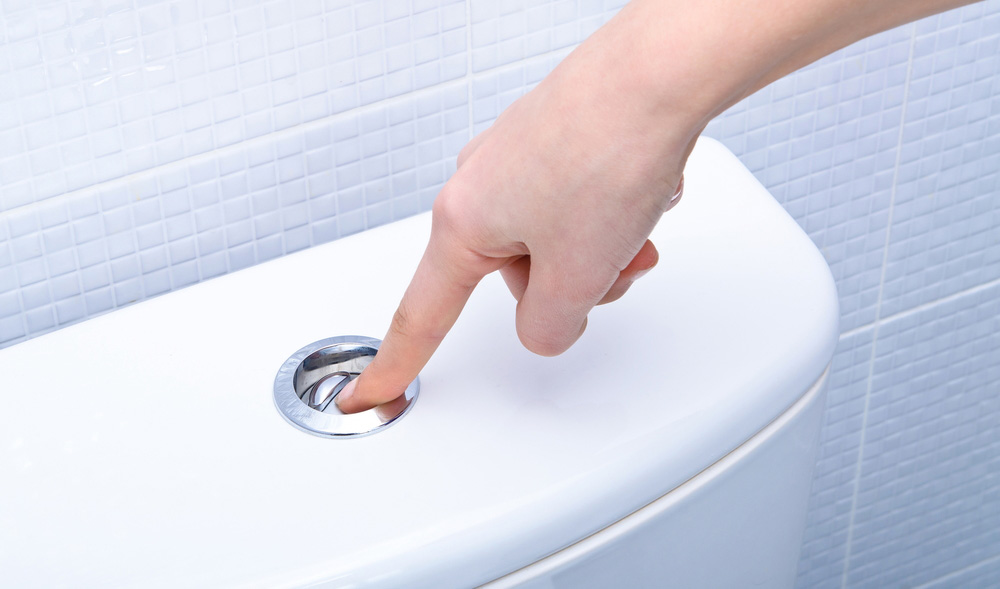 Gamblers who are no longer able to throw away their weeks wages on pokie machines programmed to ensure they always lose have this week desperately flushed their wallets down the toilet in order to relive the rush of modern gambling.

“It’s been weeks since I could smash a few pineapples into the VIP room at my local,” exclaimed one frustrated retiree. “Its gotten so bad I almost have enough money to pay my electricity bills this month. If this goes on much longer I might even keep my family.”

However, experts have called on retirees to refrain from flushing money down the toilet, explaining there are more productive methods for wasting money. “Consider flushing toilet paper down the toilet instead,” suggested one expert. “It’s both more expensive than money right now, and much more rare, so it will give you a much bigger rush as you watch those collectors items disappear down the drain.”