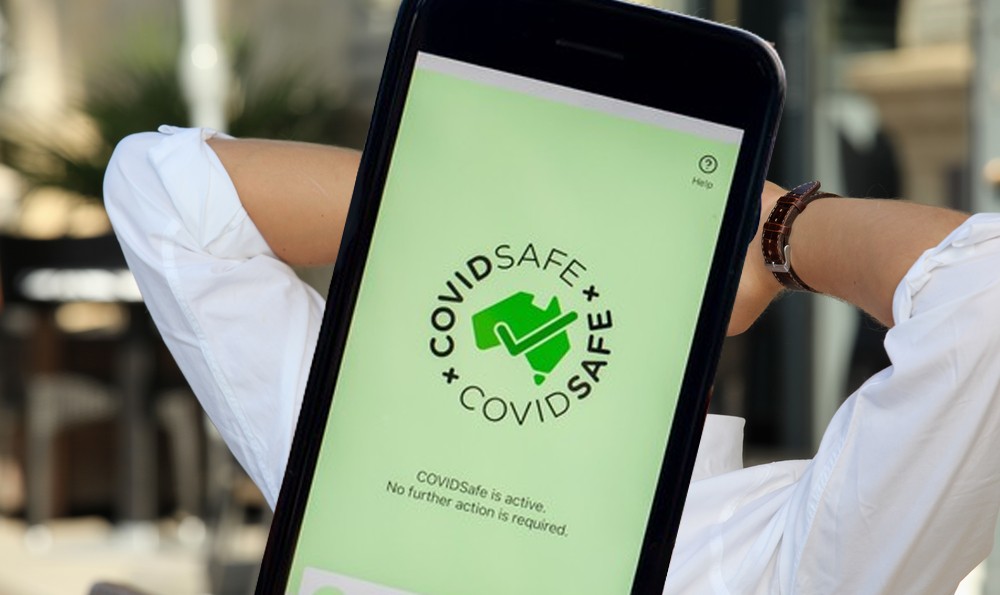 Fresh from being fired by the government for incompetence, the Covid Safe app has today revealed a new highly paid job as a coal lobbyist. The news comes as the app was frantically headhunted for its ineptitude by a number of companies, including the Qantas board who described its ability to completely fail at its one job as “exactly what we’re looking for in a Qantas manager.”

However, the app has already been mired in controversy after revealing its new role as a New York trade commissioner only days after leaving its government role. “It just so happens that the app had the best CV out of all the candidates,” explained Dom Perrottet today. “Yes I’ll admit it has no experience in trade, and there were many more ‘human’ candidates on the list, but I assure you the fact that the app transferred $2 million into my bank account only days before being selected is just purely coincidental.”

“Now if you’ll excuse me, I have just decided to resign and take up a job at Optus. Case closed.”