National
George Christensen steps down from politics to spend less time on holiday in the Philippines
April 22, 2021 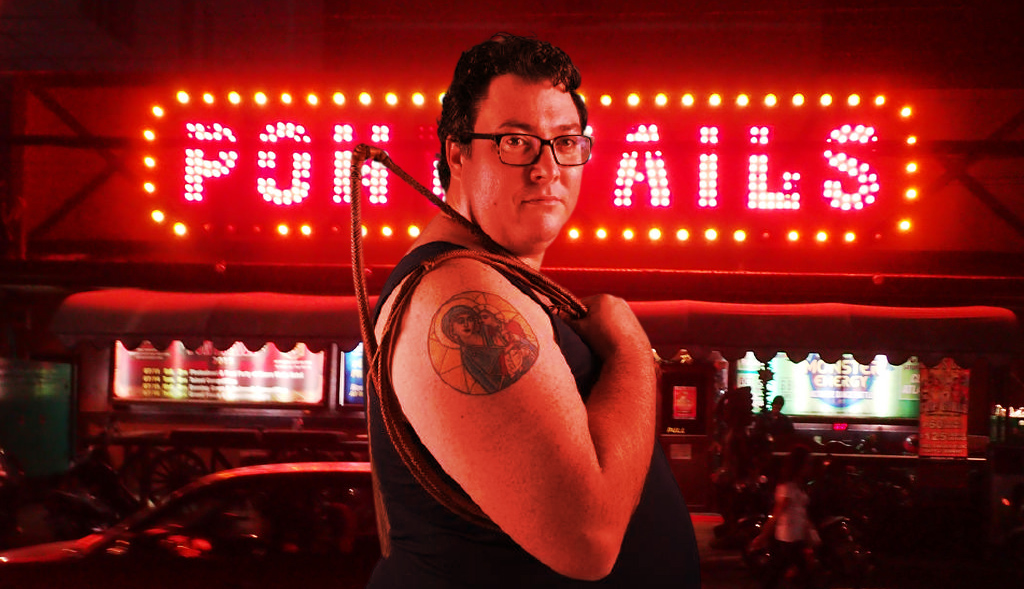 George Christensen has today announced his retirement from politics, stating that the countless hours he was spending in his office in the Philippines was taking a toll on his marriage.

Best known for his tireless crusade to save traditional marriage, and for being described as a “big spender” by a Philippines adult bar, the Queensland MP said he has realised there’s no real place for him in the parliament, given there are already so many other weirdo homophobic Queenslanders there already.

The Nationals MP said that he will use his final months in parliament to finally speak his mind on the issues, to the surprise of everyone who had no idea this was supposed to be the filtered version we’d been seeing.