loading...
National
‘Getting Offended By Lolly Names Is Ridiculous’ Says Man Offended By Changing Lolly Names
1st of your 1,000,000 free articles this month 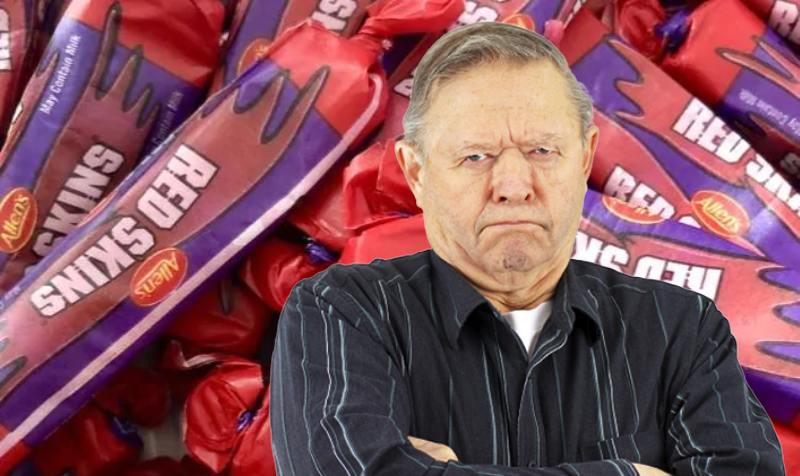 Following Nestle’s decision to change the names of its ‘Redskins’ and ‘Chicos’ lollies, numerous unflappable citizens have taken to social media to voice their outrage.

“It’s a bloody joke” said Rodney, formally educated at the School of Hard Knocks. “These snowflakes are offended by the name of a lolly so now we have to change it? Ridiculous! Why do these idiots get so outraged about everything!” posted the clearly outraged Rodney.

“I can tell you I’ll never be buying them again” he threatened despite not having purchased either for multiple decades. “I’ll take my business back to those offensively named candy cigarettes. WHAT DO YOU MEAN THEY CHANGED THE NAME OF THEM TOO!?”

When contacted by our reporter, Rodney advised that the only way he could calm down was with a delicious toasted sandwich using his favourite Coon cheese, in a sign that it could be a rough year for Rodney.