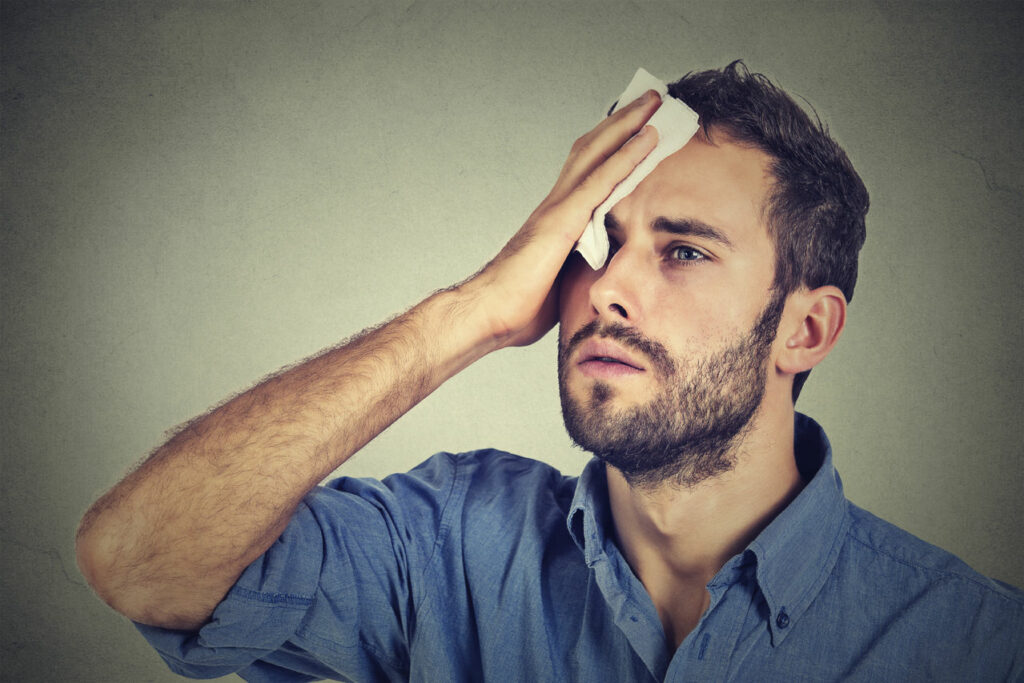 IN the midst of another sweltering day, one passionate Australian has vented his fury at the inaction of corporations and government that has intensified global warming and resulted in ‘unbearable’ mid-January temperatures in the mid-to-high 30s.

“I can’t believe the government isn’t holding the big polluters accountable and doing something about this,” moaned Reggie, 25. “It’s so hot that I’ve had to leave my air conditioner on 16 degrees for the past 48 hours and just stay on my couch watching Netflix. Global warming needs to be stopped!”

“It’s so hot that I can’t even walk to the corner store to buy an ice block. Normally I drive there anyway because there’s a hill, but it would still be nice to have the option.”

“I almost believed that weather like this was normal for the middle of summer, until I got on social media and saw that everyone I knew was talking about it and complaining too. Surely if this heat was normal we’d have something more interesting to talk about, right? It’s global warming!”

“I’m starting to think this so-called ‘summer’  is actually a construct created by the illuminati to justify periodic increases in temperature and leave us in the dark. Bloody Liberals,” he wrote on the Facebook page ‘Stop Global Warming’.

Reggie has admitted that until someone else takes action to fight global warming, he’ll be leaving his air conditioner on and driving everywhere – at least until he can re-apply his complaints to the winter cold.