National
Government asks virus to hold off for six weeks so they can get stimulus sorted
March 29, 2020 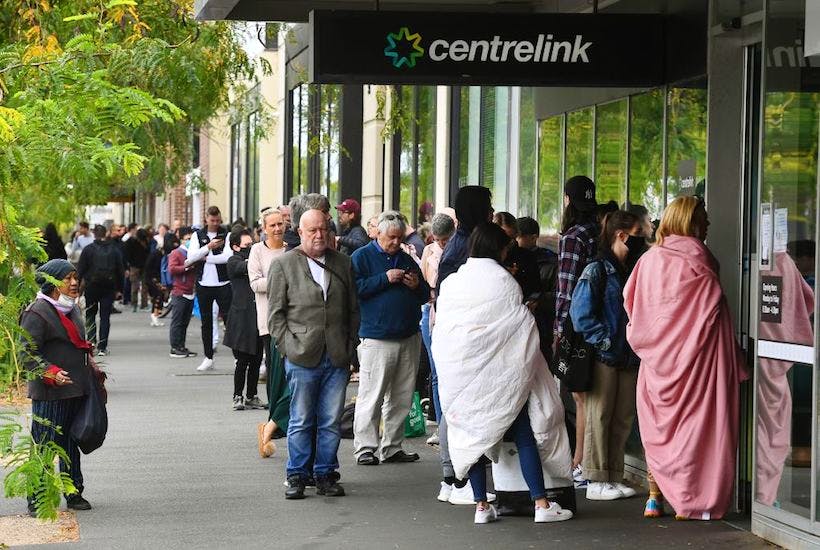 Prime Minister Scott Morrison has asked the coronavirus to hold off for another six weeks to line up better with its planned stimulus timeline. The Government has so far spent no money on their much-vaunted stimulus, with the measures all designed to kick in once the new financial quarter starts on April 1st.

Morrison said that he’d been working incredibly hard — sometimes up to three or four hours a day — but it would be less work for him if the virus to just stopped spreading. “Having to re-date all those cheques would take out my whole afternoon,” he complained.

Mr Morrison said there was a bigger picture in play. “We realise that people are desperately running out of money now and that businesses are going to the wall now,” said Mr Morrison, “but it would look much better on the national accounts if we hold off on making any stimulus payments until next month, so that it falls in the next quarter. That way, Josh’s spreadsheet will look much nicer.”

Treasurer Josh Frydenberg confirmed the virus was threatening to ruin the sums he had made on his National Accounts spreadsheet, but he vowed to stay strong and not spend any money on stimulus until April 1st. “I’d already completed Australia’s BAS for this quarter but I’m not going to go back and do it again. That would be too much of a bore.”

Mr Morrison denied the governments response had been woefully slow for people desperate for the government payments to cover their rent and buy food. “I receive a payment from the government every fortnight,” Mr Morrison said, “and it’s been turning up like clockwork — so there’s no problem at all.”