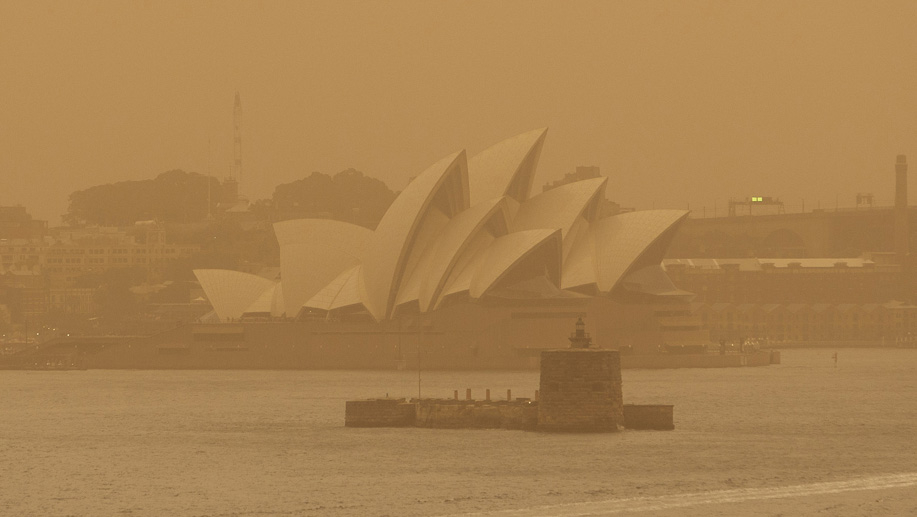 The NSW has announced massive tax cuts for all major mining and logging operators in the wake of a massive tax surplus revealed today.

Speaking to the press this afternoon, the Finance Minister explained that thanks to an update in the state’s smoking tax laws, every single person in Sydney now owes the government thousands of dollars for the smoke they’ve inhaled over the last week.

“If you’re going to damage your health by breathing, then I’m afraid you’re going to have to pay the price for that,” explained the minister, “if you don’t want to pay the prices then maybe you should think about quitting your addiction to electing governments that preference short term profits over the long term health of the earth.”

The change of law comes in the wake of reports of thousands of chain smokers flocking to Sydney following reports that breathing the air was the equivalent of smoking 34 cigarettes a day, otherwise known as the “Keith Richards” effect. “Normally you’d have to pay almost $50 for that amount of smoke!” explained one chain smoker through rhasping breaths, “If these fires keep up I may give up smoking all together.”

Reports of a similar cloud of smoke over Canberra were later played down, after it was discovered to have appeared around the same time as the territory legalised marijuana