loading...
National
Government denies being secretly dodgy: “there’s nothing secret about it”
October 30, 2020 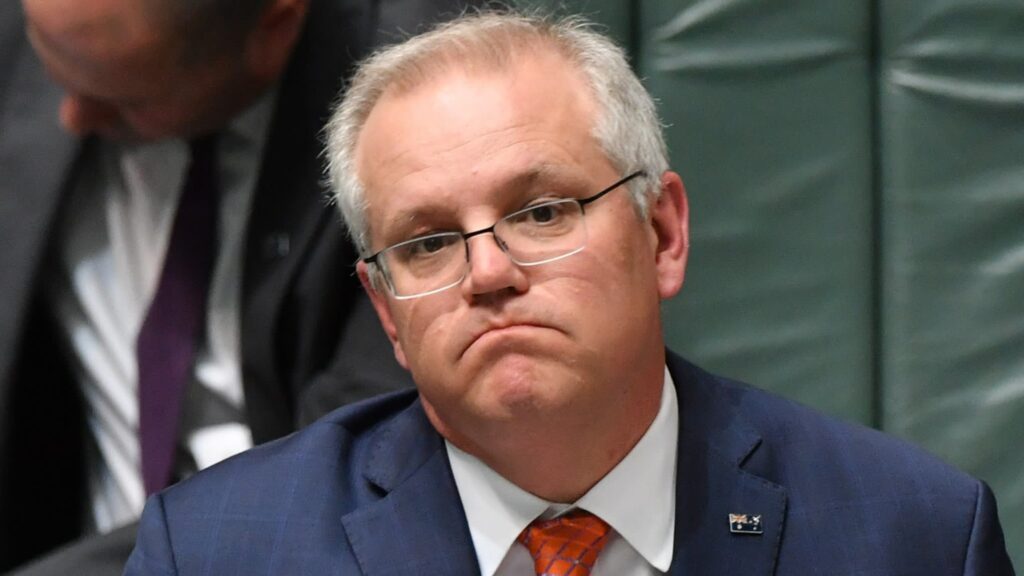 Scott Morrison has categorically denied his government is constantly involved in secret dodgy business, saying the dodgy behaviour has been anything but secret.

“The idea that our government would be hiding dodgy behaviour is completely unfounded and borders on defamatory,” said an angry Prime Minister. “We have nothing to hide! Why would we? It’s not like anyone can stop us from being corrupt. Hiding it would be a complete waste of time. Time that could be better spent paying our mates to do jobs they never will do.”

“When I respond to requests for a National Integrity Commission by just smirking at my phone, I assumed you understood. But I guess you idiots need to have it spelt out to you. We aren’t trying to be secretive, we are basking in our own success.”

“Seriously. What can stop us? The only one with the power to stop us is The Queen, and if she does that we would be a republic faster than you can say ‘new Sydney airport’. Plus guess who would be in charge of setting up the republic? Mwu ha ha ha ha!”

Kerry Stokes offers to pay for new War Memorial exhibit celebrating war crimes
This is the Chaser's halfbaked plan to stay solvent
The Chaser is editorially independent, our stories are free from the influence of billionaires (unless they want to give us $100 - then we’ll print whatever they like). Unlike many others we haven’t put up a paywall because we know you wouldn’t pay for this garbage. But the revenue we get from advertising is falling, so we'd love it if you could throw us a few bucks to help us keep our writers alive.
Support The Chaser
Already a supporter? Click here to never see this again!
Do NOT follow this link or you will be banned from the site!