loading...
National
Government announces half price flights will include Hawaii
1st of your 1,000,000 free articles this month 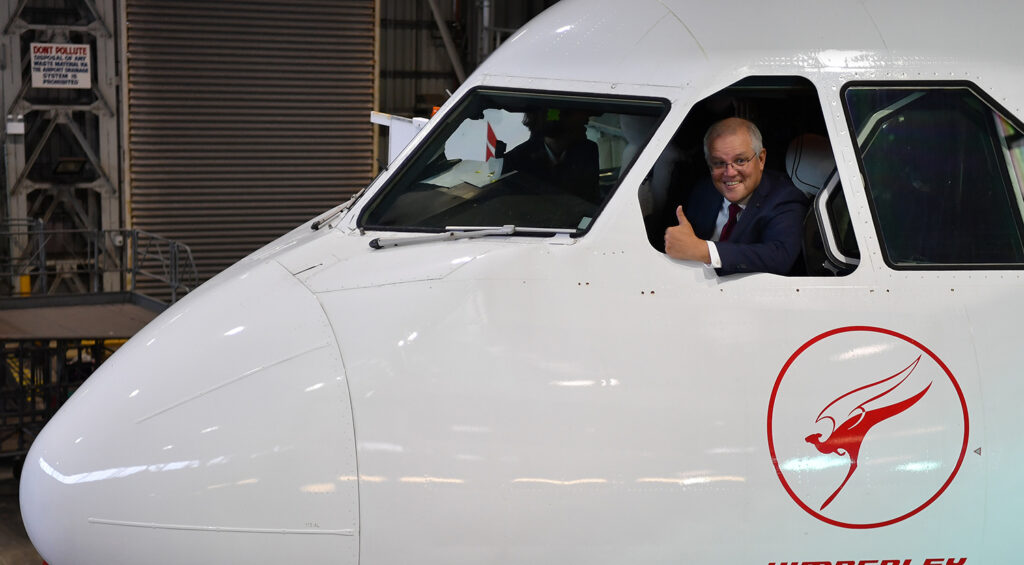 The Federal Government’s controversial tourism support package has been expanded to include Australia’s most iconic tourist destination, Hawaii.

The move to include the island US-State is believed to have been championed by Government figurehead Scott Morrison who said Hawaii was the perfect place to travel in times of unprecedented catastrophes, especially if you are in a position of authority.

“There is no doubt, I am due for a holiday” said an exasperated Scott Morrison.

“All of this not reading letters addressed to me detailing a rape allegation against a Cabinet Minister, deflecting questions, blaming the states, not vaccinating people, not holding a hose mate and just general explaining why things aren’t my responsibility, really does take its toll.”

The $1.2 billion program is offering 800,000 half-price airfares to Australians as a consolation gift for having to put up with a half-arsed Prime Minister.

However, since the inclusion of an overseas holiday destination and after Josh Frydenberg ran his eye over the figures, the program’s cost has ballooned out to over $60 billion.

The first half-price trips to Hawaii depart when the majority of Australian adults are vaccinated in about 2038.