National
Government of country which is half on fire pretty sure climate change isn’t a thing
November 9, 2019 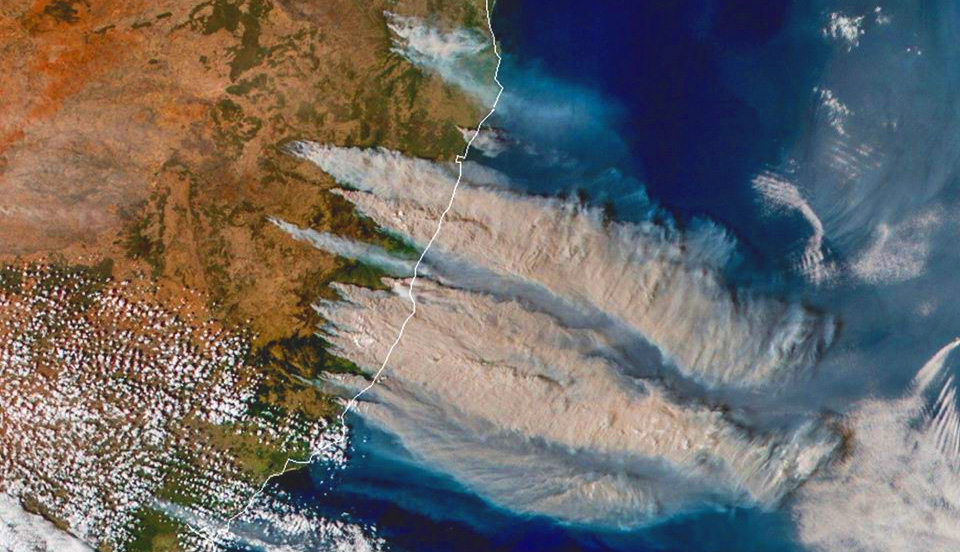 The Australian government has today brushed aside any suggestion that they should be taking climate change a little more seriously as half the country burns, with the Minister for the Environment pointing out that a good chunk of the country is also facing severe weather warnings for snow and sub-zero temperatures, so on balance everything is fine.

“Yes, Tasmania was facing fire warnings last week, while facing snow storms this week, and yes a good chunk of New South Wales is on fire while also being on high alert for sub-zero temperatures, and sure I’ll admit we’re currently facing a devastating drought across a good chunk of the east coast,” said the minister “but on the other hand a lobbyist for BHP has explained to me that burning more coal will eventually solve all these problems, so I think we can all agree with that guy, in fact he was so nice he even donated a few million dollars towards our next election campaign.”

“Would someone with an agenda to push do that?”

However not everyone is convinced that climate change is to blame for this year’s deadly blazes, with some pointing out that Australia has always had bush fires. “Yea when I was a kid we had bushfires then too, and nobody was banging on about climate change,” said one man who had a gut feeling and felt the need to voice it on the internet. “Sure the firefighters, the CSIRO, the Department of Environment, and the Bureau of Meteorology might all have started warning about the bushfire season increasing in length and severity way back in 2009, but all of those organisations are clearly just stacked with lefties who want me to have to give up meat, so I think it’s entirely sensible to ignore their advice. Hey if the Prime Minister can do it, why can’t I?”

No scientists could be contacted in comment on this piece, due a previous commitment to fall down on their knees and scream at the sky in frustration