National
Government sets up royal commission into anyone who John Howard ever called a good bloke
June 24, 2020 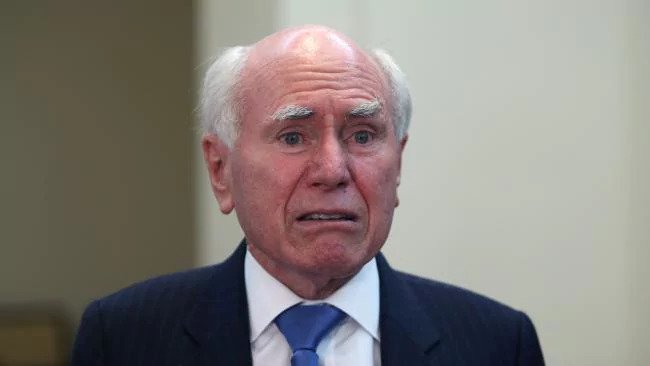 The Federal Government has today been joined in a unanimous vote with the opposition to open a new Royal Commission into all of John Howard’s dodgy mates, in a move that is expected to significantly reduce the incidence of sex offenders who hold positions of power in this country.

The move comes in the wake of what many are describing as a disturbing pattern of influential friends of Mr Howard turning out to be sex pests who Howard goes into bat for even after their crimes have been exposed, including most recently the accused former High Court judge and part time hand dryer Dyson Heydon, and once convicted pedophile priest [redacted] Pell.

The Commission is expected to begin immediately, with investigations into Donald Bradman and Robert Menzies expected to take up a majority of resources. Peter Costello has immediately been cleared by the commission.