National
Govt shocked women want tax breaks – “How do they have jobs without going to elite all-boys schools?”
October 8, 2020 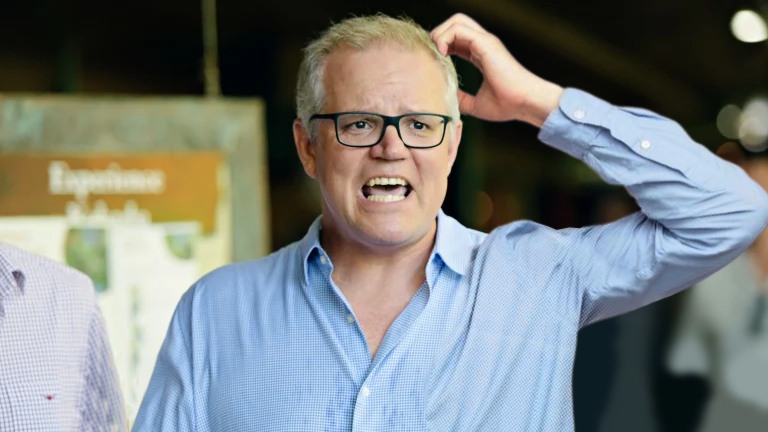 The government today has responded to allegations of clear gender bias in the latest budget with support male dominated industries over female dominated industries. The government denied that gender played a part in their decisions of where to apply tax breaks, saying instead they just didn’t realise women could get jobs since they didn’t go to an ‘elite all-boys school’ first.

“Wait, what do you mean women can have jobs now?” said a representative for the government who claims their parent’s donations to the party has nothing to do with his hiring, “I mean how would that even work? How do they find an interview with a company if you don’t already know the CEO from your exclusive all boys school? What do they talk about in the interview if it isn’t reminiscing about the good old days of spitting on the homeless, and all those crimes that father helped us not get charged with?”

“We assumed women wouldn’t be able to get into the workforce because they aren’t even allowed in the elite boys-clubs meetings. I mean some are but that’s just cause as Father used to tell me before nanny put me to bed, ‘you can’t have a business luncheon without strippers’. Ohhh that is a job. Shit you are right. Wait a second I wonder if Nanny or the help staff had jobs growing up?”

Informed that lots of women do actually have jobs in a range of fields and some even do the same jobs as private school twerps, members of the government front bench were shocked.

“Good golly, women in the workplace, well I never. What’s next, a female Prime Minister? Anyway, I highly doubt that we would be giving money to women in the budget. Between you and me, women would probably just end up spending the money on shoes. Am I right? They can’t look after a budget like we can, they would just end up in huge amounts of debt.”