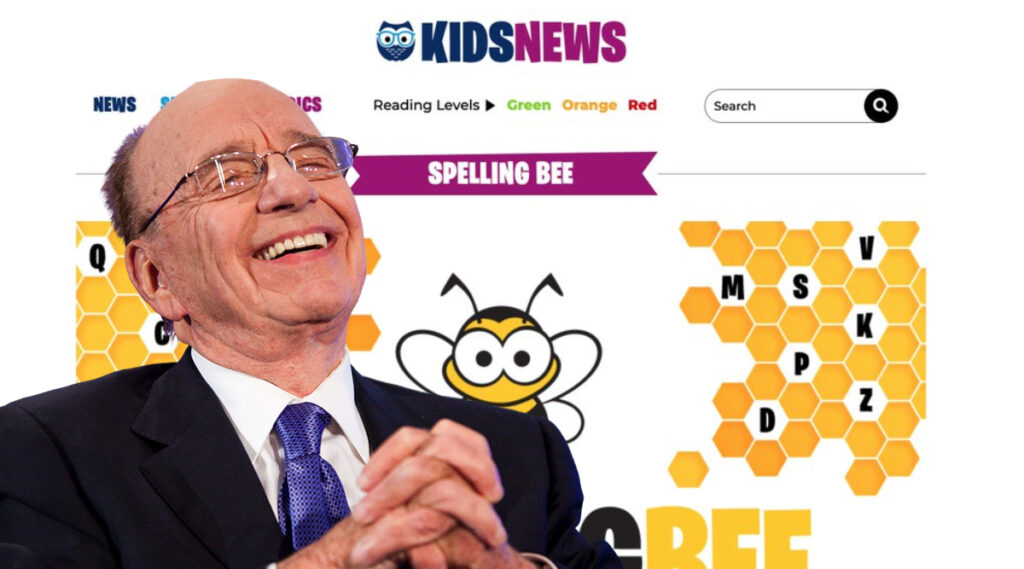 The federal government has today announced they will be increasing Newstart by $3.50 a day, leading to great celebration by people who were $24.50 below the poverty line.

“This will absolutely change my life,” said local unemployed man Greg Baxter, while sheltering from a circling RoboDebt drone. “Now if I just save all that money for 408 weeks I can finally pay off the $10,000 the government falsely accused me of owing them.”

Others however, were more cynical about the payment, pointing out that $24 isn’t even enough to purchase access to the women’s sports the government paid Foxtel $30 million to cover. “Yea I felt a bit ripped off after learning a guy worth $21.9 billion was given more government money than me when he’s not even an Australian citizen,” explained one JobSeeker recipient. “But then I thought, why mope around, why not just pull myself up by my bootstraps, so I went and changed my name to ‘Marginal Electorate’ and now I’m swimming in government cash.”