loading...
National
Greg Hunt retires from politics to catch up on missed emails from pharmaceutical companies
1st of your 1,000,000 free articles this month 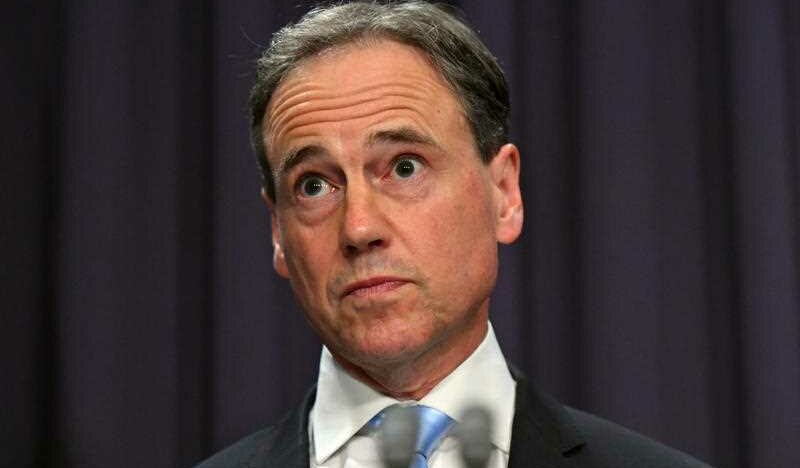 Health Minister and man who hates rhyming slang Greg Hunt is retiring from politics to catch up on his backlog of unread emails from various pharmaceutical companies.

Hunt has assured the public that although he may have missed the odd important email from Pfizer during his time as Health Minister, he definitely responded to each individual text message from Craig Kelly.

While Labor argued that Hunt’s slow response to Pfizer delayed Australia’s vaccine rollout, his missed emails did not do serious damage to his reputation as Adele was not offended.

Despite his failings, Hunt will be warmly remembered as the most popular member of the Liberal Party to retire from politics this week.