National
Guy who spent $80m on non-existent water claims electric vehicles are a waste of money
May 17, 2021 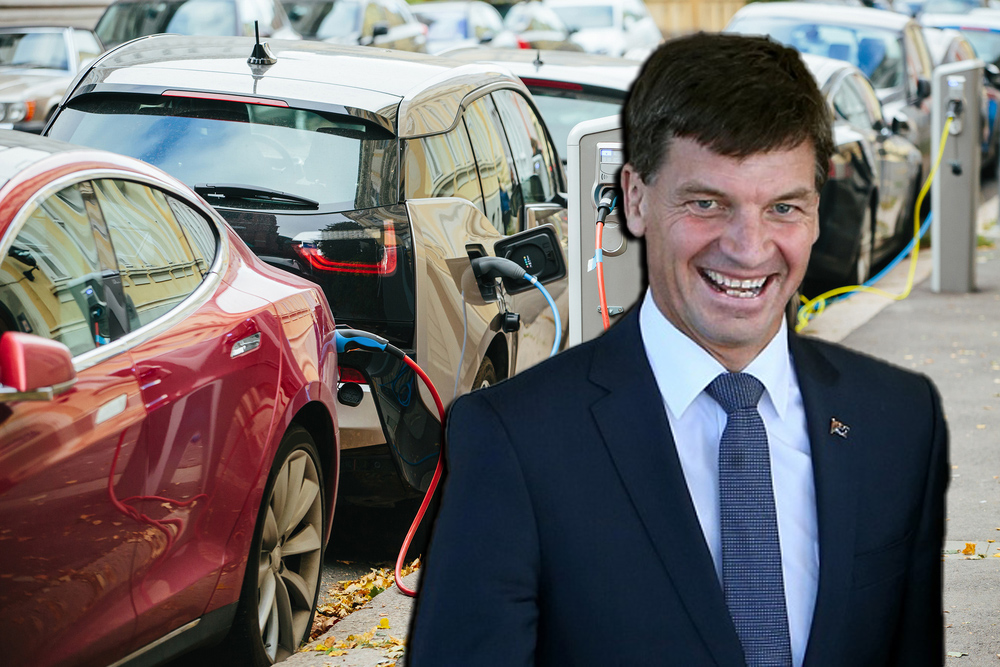 Minister for Energy and Stopping Pollution Reduction, Angus Taylor has today hit out against subsidising electric vehicles, stating that they are bad for the economy. “These ‘green cars’ are a waste of money,” said the man who spent $80m on water that didn’t exist “why would we invest in the future of the car industry when we could make the much more future proof investment of pouring billion of dollars into fossil fuel infrastructure.”

“There is a process that must be respected based on economic viability,” said the guy who is being investigated for grants that were given to his brother’s company without applications being filed, “we can’t just hand out money to anyone who asks for it. It is unfair on my rowing buddies or relatives who deserve that money no questions asked.”

“Electric vehicles aren’t even that much better than petrol cars according to our estimates,” continued the guy whose estimates about Clover Moore’s travel spending were off by a factor of about $15 million. “When we compared electric vehicles to cars that my own department said weren’t comparable, we found it to be very costly on families and I don’t see how subsidising would help that in any way. Also our estimates showed they aren’t that good for the environment if you assume they are only running on an energy grid powered by only fossil fuels which is why we should be using that money instead to boost up fossil fuels. That is how to not waste Australia’s money.”

“May I remind you that one of these companies lied on their emissions reports in the past,” claimed the guy whose department doesn’t include coal or gas pollution in its emissions statistics. “How can you trust how much CO2 is being burned by their electric cars? Trust me, I am an expert on corruption and know all about forgeries.”