National
Health insurers justify $150 increase – “We only made a billion dollars last year”
1st of your 1,000,000 free articles this month 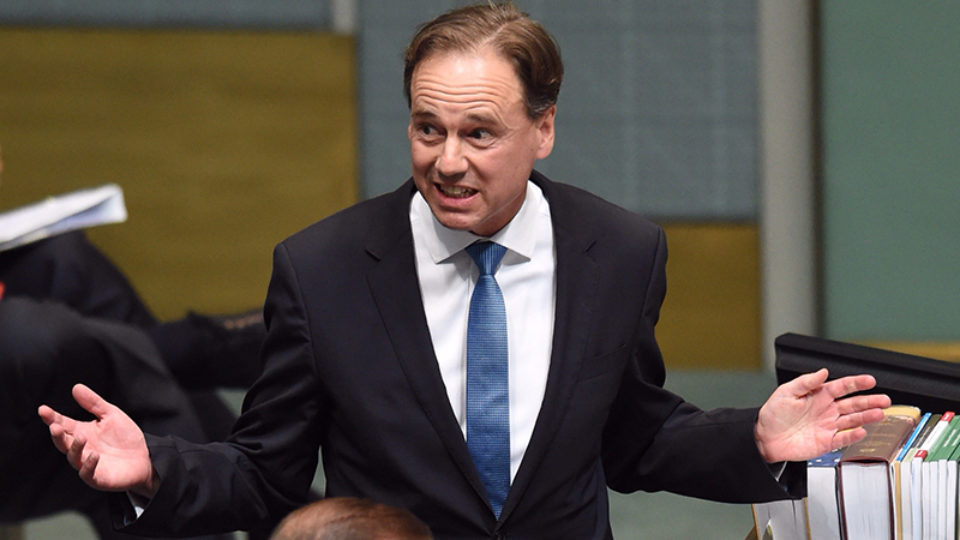 Private health insurers have today hit back at criticism against a 4% increase in premiums jointly agreed to by the health industry and the government, stating that it was crucially important that Australians pay more for their health insurance, as the struggling insurance industry had only scraped together a measly $1.3 billion profit last year.

However, despite the clear need for an increase, many Australian families have reacted with hostility to the news, stating that the cost increase would force them to consider dropping their health cover altogether, a reaction that the government has painted as “hysterical”. “Let’s not lose our heads here,” said Prime Minister Malcolm Turnbull this morning. “Why it’s only $200. I’m sure the average family is capable of giving up one night’s bottle of wine in order to cover a year’s healthcare!”

The ministry of health has also backed the $200 price increases, stating they were necessary to ensure that healthcare remains affordable in Australia. “The system is working as intended” insisted health minister Greg Hunt this morning. “We pay the private insurers $6 billion in subsidies each year, the public then pays additional money out of their own pockets, then the insurers pocket a few billion dollars in profit before asking us for another price hike at the end of the year, which of course we will give them. It’s a good healthy system working as intended.”

The health insurers were also insistent that the increase in customer fees were a necessary evil that was desperately needed to keep their businesses afloat. “We’d love to be able to say to customers that their rates aren’t going up, what with the rising cost of living and stagnating wages, but the fact is we can’t afford to act like a charity.” said Bupa spokeswoman Elisa Cashgrab. “I mean between 2016 and 2017 our profits only went up a measly 18 percent. And while that might sound like a lot of money, you’ve got to remember there are a lot of costs involved with running an insurance scam, I mean business.”