WRITTEN BY
Nathan Depangher and Shaun Dalmasson
For The Chaser 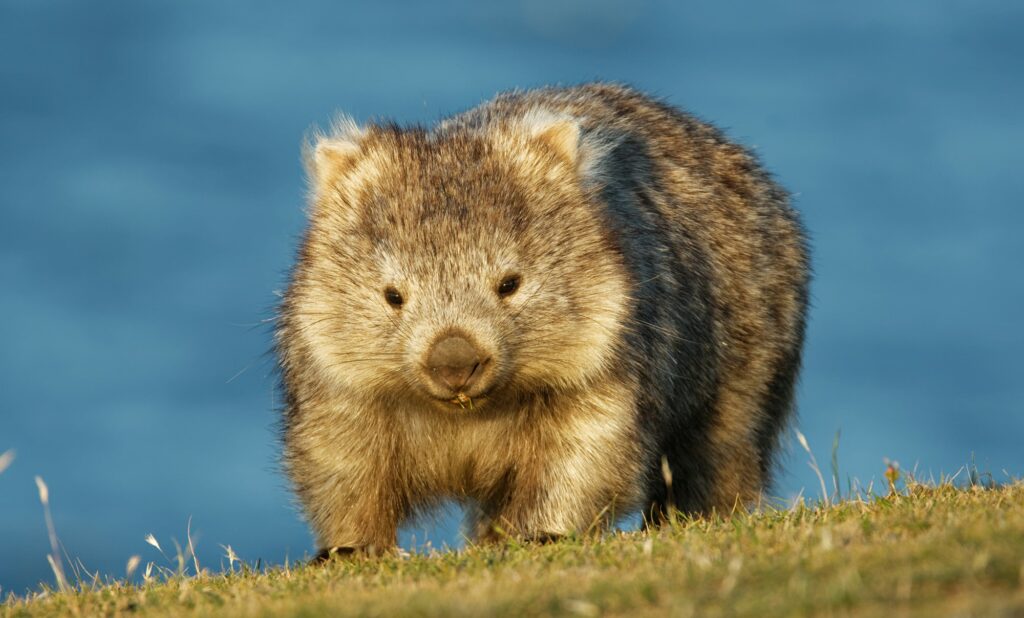 Australians nationwide have been overjoyed today at footage showing wombats in fire affected areas leading the public to safety after the Prime Minister approached for a handshake.

“It was a sight to behold,” explained one survivor, “One moment this giant chunky animal was plodding towards us, and the next minute he was blocked by a wombat.”

Attempting to flee to safety, the Prime Minister was reportedly blocked by the wombat, who declared that he would decide the people that enter his tunnel, and the manner in which they enter.

However, the efforts of the wombats were for nil, with those buried safely in the tunnels reportedly coming face to face with the Prime Minister moments later when he buried his head in the sand in the face of the public’s complaints.