National
Hungry Jacks $4 internships to provide youth with valuable experience in getting fucked over by large corporations
December 23, 2018 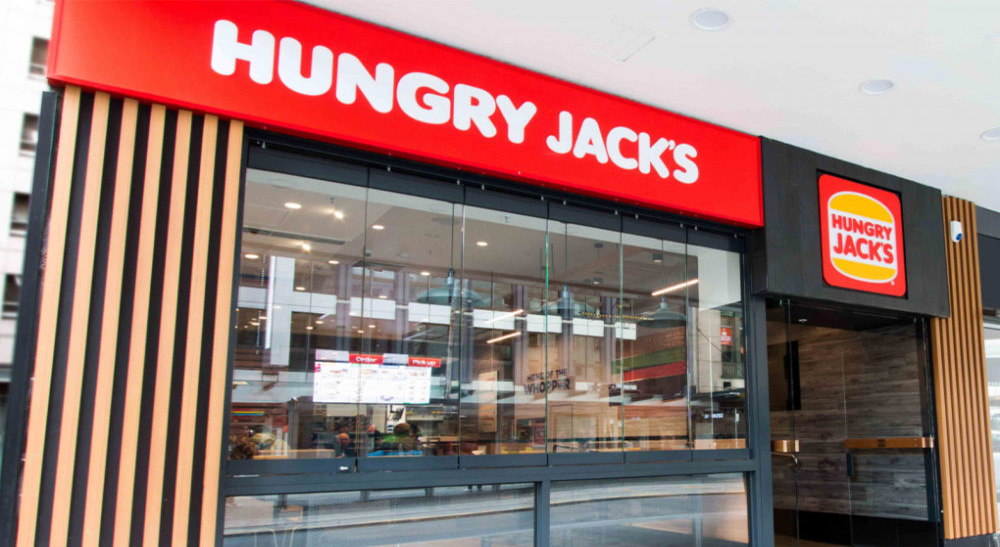 Hungry Jacks has today justified their controversial decision to offer internships that would be largely funded by taxpayer money, by pointing out that these jobs would provide the youth of today with valuable experience in the field of getting fucked over by a multi-national corporation, which is essential in today’s job market.

“Whether they continue on with the Hungry Jacks family, or decide to pursue a different path in say the tech sector, or working in finance, retail, or media, we guarantee that every intern that comes through our doors will find the exact same ruthless money oriented corporate structure at any of today’s major employers. And the fact that you’ve already been exploited by one well recognised chain will be music to any recruiter’s ears, believe you me. Normally these companies would have to spend months indoctrinating new staff into believing having a table tennis table and free M&Ms in the office is a suitable substitute to paid sick leave.”

The Morrison government has also defended the internship programme, pointing out that it was fulfilling its promise to provide young people with the opportunity to find jobs in fields where they normally couldn’t. “There once was a time where Hungry Jacks would only accept the best of the best,” explained Morrison, “but now, thanks to millions of dollars of Australian taxpayer money, every kid will have the opportunity to work as a burger flipper at a fast-food chain restaurant as their first job.”

“Ask anyone in economics, and they’ll agree, the thing the youth of today need most is more qualifications and lower wages,” continued Morrison. “I mean, it’s not like young people are facing an unprecedented combination of stagnant wages, skyrocketing costs of living, ballooning education costs, and impossibly high real-estate entry prices. We’re certainly not living in an age where young people are having to fork out a significant percentage of their incomes to super while also being expected to shoulder the costs that come with the privatisation of previously public utilities that were sold off to pay for the pensions of a growing number of baby boomers whose retirement will be significantly government funded and whose medical costs are already blowing out the price of private health insurance which the government is forcing young people into purchasing through tax hikes while simultaneously refusing to remove tax incentives for negative gearing which is disproportionately exploited by elderly wealthy people who grew up during a time where tertiary education was free and property was affordable to all. No, that would be ludicrous.”

“Rest assured this government of trust fund backed ex-Private school graduates whose closest idea of work experience was the three years they spent at their father’s law firm will not be addressing any of these issues and will remain 100% focused on giving away free money to burger chains. No need to thank us all at once kids.”