National
Inspired by Morrison, local worker announces plans to not show up to meetings from now on
October 15, 2021 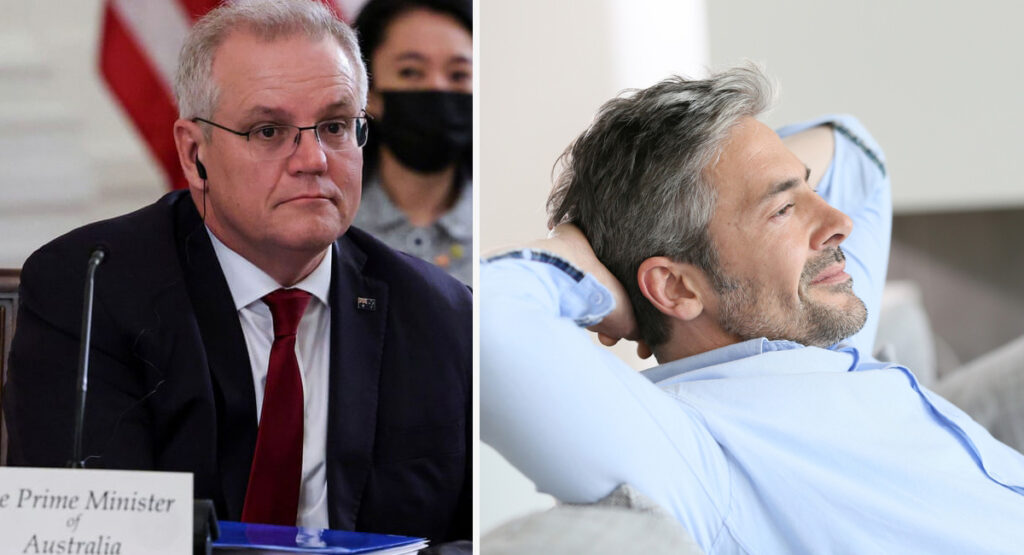 A local worker says he intends to stand in solidarity with Scott Morrison and will start not showing up to work meetings. The announcement comes after Morrison said he probably wouldn’t turn up to the UN’s Climate Change conference in Glasgow next month.

“I think Morrison is really onto something,” said James, a clerical admin worker, “I don’t think we should have to go to work meetings if we don’t want to. We just don’t turn up. Genius!”

“He has been told by our experts, our international allies and even the Queen to show up to work and his like ‘nah I’m not feeling it’. The Queen is his boss, if he can be like ‘sorry Liz, not coming in’ then I reckon I can probably swing it with my boss. He’s a pushover in comparison. I mean, my boss doesn’t even own a castle, let alone 26.”

Workers across the country have joined James’ movement tweeting their support with the hashtag #ISickieLikeScotty trending on Twitter.