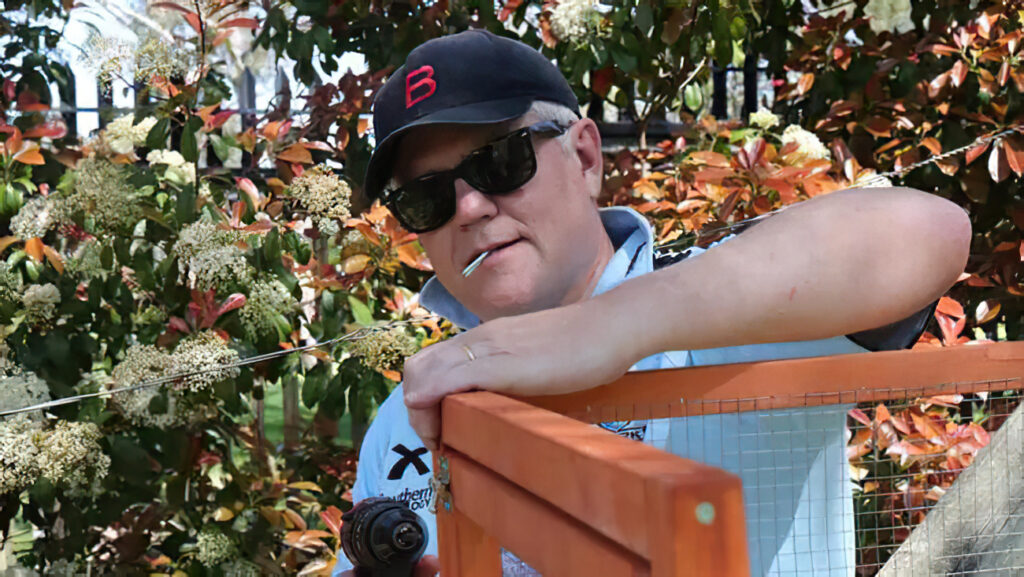 Part time Prime Minister and full time Bunnings enthusiast Scott Morrison has today shot down suggestions that a federal corruption commission should be created in Australia, with the Prime Minister pointing out that “the country is in the middle of a crisis” and that he simply has no time for such trivial matters. “When exactly do you expect me to turn up to Canberra and say the word ‘yes’ to a bill that’s been sitting on my desk since last year?” asked the Prime Minister as he made his way to Bunnings for the 3rd time this week. “Frankly I’m up to my eyeballs right now in crisis management – the chicken coop has to be lacquered before sundown and the cubbyhouse still needs me to cut the curtains. Clearly there are more important issues at hand than a few billion dollars in water grants going missing.”

“The fact is I simply can’t afford to waste any time during a national crisis,” said the man who flew to Hawaii for a holiday while the country was on fire. “It’s very important that I be here, feet on the ground, not passing any bills through parliament while campaigning for a state election instead of dealing with the deaths in aged care. That’s real leadership.”

Asked when it would be appropriate then to create a federal ICAC, given he had resisted the same calls long before the covid crisis came along, Morrison said he’s sure a free week will come up soon. “Look the problem was we spent ten years dealing with Labor’s debt and deficit disaster, so we simply couldn’t investigate the sports rorts, the airport overspending, the reef fund, the water holdings, that beach shack that got all that money, the au pairs, our Finance Minister failing to declare a free holiday he received weeks before awarding the provider a $1 billion contract, Joe Hockey’s possible involvement in the tendering process for a company he held shares in, Parakeelia, the drug cartel accusations, the franking credits scandal, the accommodation entitlement rorts, Stuart Robert’s internet bill, the $30 million Foxtel payout, Angus Taylor doctoring financial records, overpayment of the health services contract given to an ex-party member, the staffer jobs given to coal lobbyists, the misleading election signage, Gladys Liu’s preselection, Robodebt, Peter Dutton’s childcare interests, the $10 million rural grant to upgrade a North Sydney pool, the party hiring a former staffer to lead a corruption investigation, Morrison refusing to release the Sports Rort investigation report, the $300,000 given to News Corp to develop a website, and Barnaby Joyce’s entire career. Fortunately now we’ve resolved the debt disaster though, so we’ll be able to look into all this any day now, as soon as we work out which Cayman Islands bank account we directed the funds for a new ICAC to.”