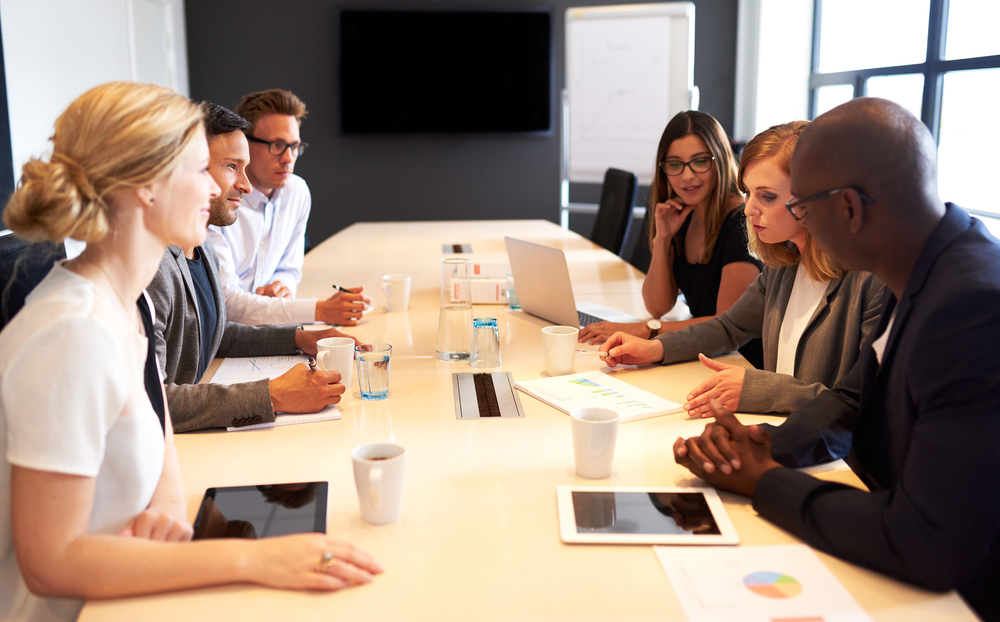 The Australian Labor Party has hit back at critics who claim they’re too focused on focus groups, by sending the question straight into an urgent round of focus group testing.

“I think it is absolute fair dinkum rubbish that we spend too much time getting approval from focus groups,” said Opposition Leader Anthony Albanese after introducing himself to reporters. “Unless that statement doesn’t play well with 35-59 year old swinging voters, in which case I meant the opposite.”

“When I came on board as part of Labor’s emergency speed dial focus group, the party was in the wilderness, completely out of touch with mainstream Australia and basically unelectable,” explained Lucas. “They still are, mind you, but I’m glad they at least got rid of all those ‘policies’.”