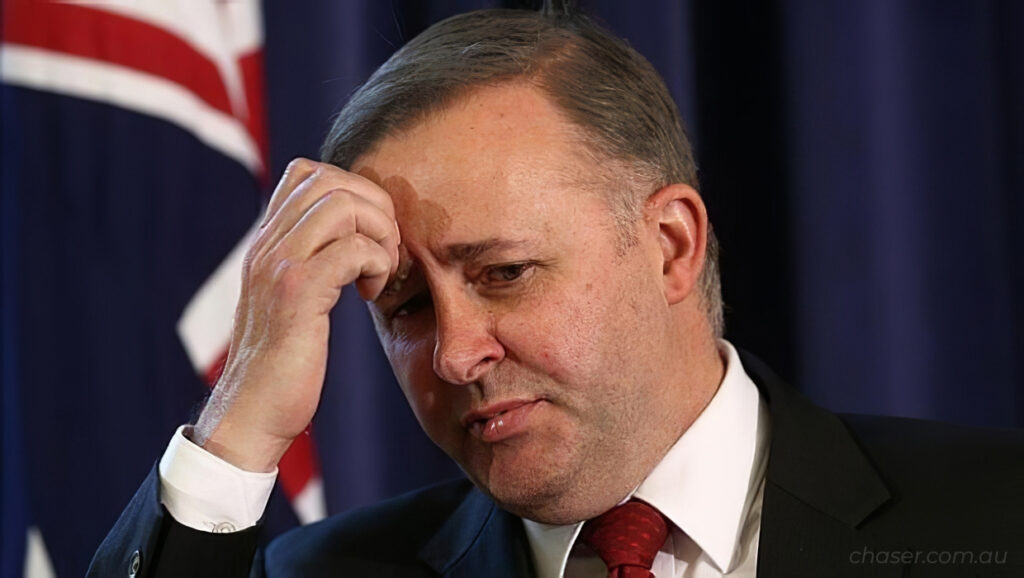 The Federal Labor Party has tonight convened an emergency meeting, following reports that the Chinese government had sought to plant spies in Australia’s parliament to further their country’s aims. Stating that “Labor’s worst fears have now been confirmed” party leader Anthony Albanese told his colleagues that the party has lost its way, and must do everything in its power to win back the communist spy demographic.

“There was a time not so long ago, when the words ‘communist infiltration’ and ‘Labor Party’ went hand in hand,” said one veteran party member at the meeting. “What has become of this once great party if we’ve so far strayed from our core values that the Liberal Party is somehow the easier choice for commies to sneak in without raising the alarms.”

“God, back in my day, at least half of our sitting members were secretly working for one or more Soviet spymasters,” he continued. “You couldn’t throw a copy of the Daily Worker without hitting a few Trotskyists trying to secretly overthrow the government back in the Whitlam cabinet.”

“Back then Gladys Liu wouldn’t just have been recruited and welcomed with open arms, she’d probably have been made leader right now. God, H. V. Evatt would be turning in his grave if he hadn’t asked to be embalmed like his idol Vladimir Lenin.”