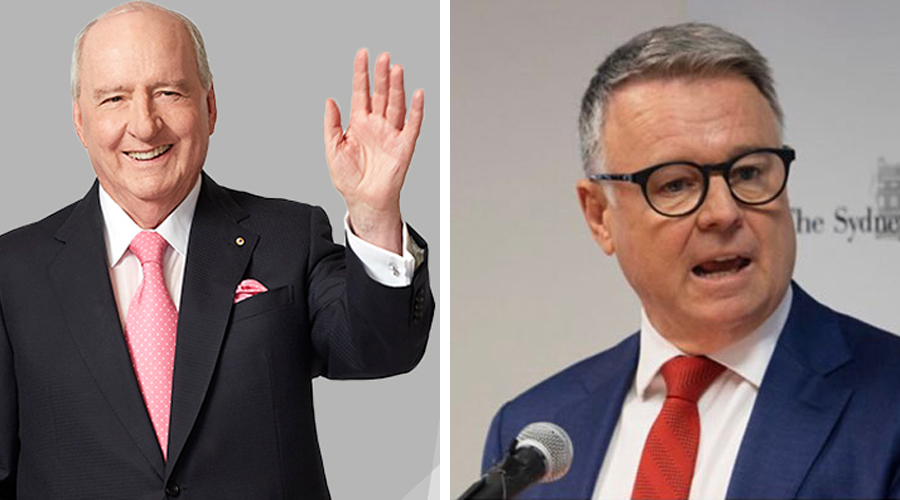 Political commentator and race riot endorser, Alan Jones last night made a shock announcement by officially endorsing Labor backbencher and coal enthusiast Joel Fitzgibbon for Prime Minister. The Jones endorsement is a big deal for the former shadow-environment minister, as an endorsement from Alan Jones is certifiable proof that someone is completely fucking terrible for Prime Minister.

“I think Joel Fitzgibbon is should be leading this country,” said Jones on his programme in between denying COVID exists and a few casual n-bombs. “We need someone to lead this country like I did in Cronulla.”

The Labor Party has responded to the endorsement by thanking Jones, and then immediately closing shop. “Well it was good while it lasted,” said alleged Labor Leader Anthony Albanese today carrying boxes out of his office. “but clearly we’ve completely lost our relevance if the most conservative man in the country somehow thinks we’re on his side. If anyone needs me I’ll be joining the Liberal Party – that’s the surest way to ensure they never win an election again.”