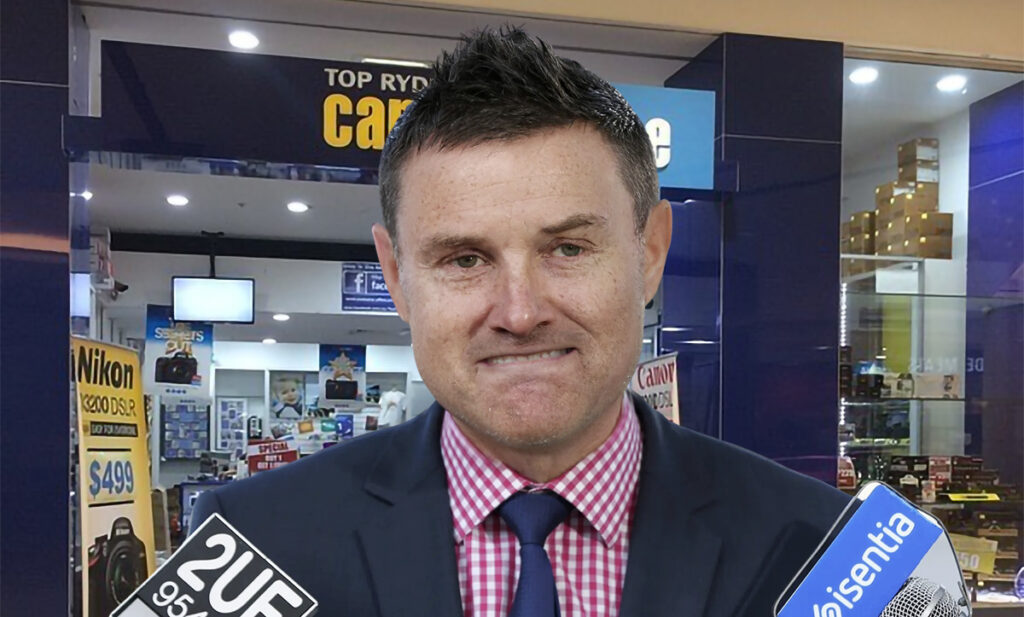 Disgraced politician and amateur photographer Andrew Laming has alluded to the information this week that his actions regarding the upskirting of a woman were a result of his ADHD diagnosis, much to the surprise of medical professionals and the ADHD community who as yet have not identified this as a symptom.

“It’s nice to finally have this diagnosis,” said Laming. “I’m glad I now can do whatever I want without any consequences.”

However, some people in the ADHD community have scrutinised Laming’s statements, stating that ADHD does not in fact heighten the likelihood of being a sex offender.

“I mean this is fucking ridiculous,” said literally the first doctor we spoke to. “If I were to diagnose him with anything it would just be being a massive fuckhead.”

Once informed that ADHD doesn’t cause you to take up-skirting photos, Laming went on to reveal that he’s also been diagnosed with autism, asbergers, mad Cows, postpartum depression, vaginal tearing and a hangnail.