loading...
National
Local Christian shows off faith by getting crucified on national TV
1st of your 1,000,000 free articles this month 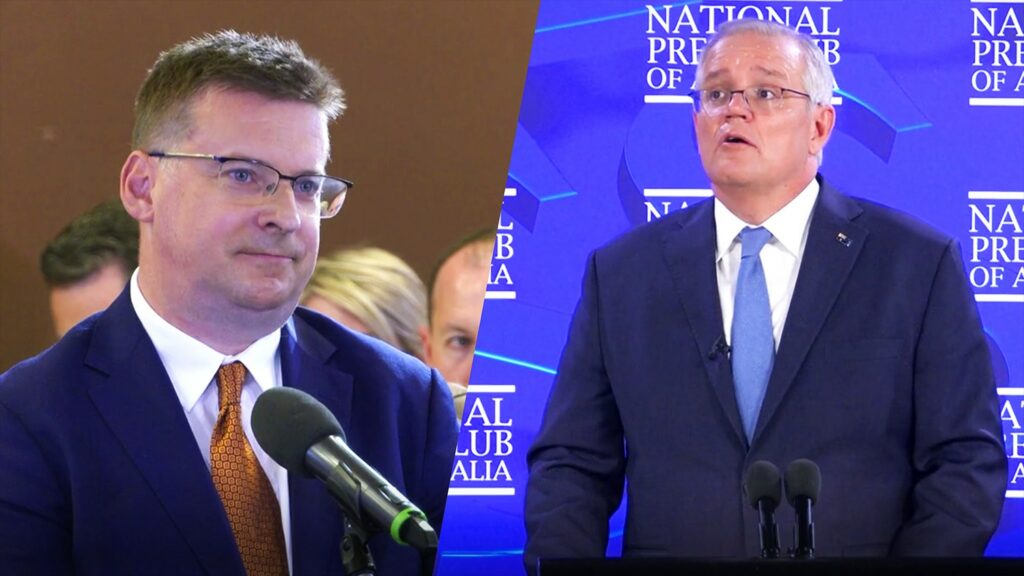 Scott Morrison has today given a demonstration of his dedication to following Christ, by allowing the Australian media to crucify him in front of the entire nation. “You don’t seriously expect me to know how much bread costs do you?” sweated the former treasurer as he hammered nails into his hands. “What is it like 60, maybe 70 dollars? Dammit, where’s Jenny when you need her.”

In a twist that any Bible study group could have seen coming, a betrayal from Peter, one of Scotty’s closest disciples, really hammered him to the cross.

The move is just the latest demonstration of Morrisons faith, with the Prime Minister previously having disappeared for 3 days and 3 nights during the Australian bushfires. Just as Christ would often hang out greedy tax collectors, Morrison’s best friends all make a living off of dodgy tax practises. Even Morrison’s interest in backyard DIY projects is directly inspired by Christ’s occupation as a carpenter.

Representatives for Morrison have since attempted to explain away the flub, explaining that as a good Christian, he just assumed that buying one loaf of bread would be enough to feed everyone. “Jesus never had to pay any money for bread,” explained Morrison “So why should I? Now if you’ll excuse me I have to go turn some wine back into water.”

However theologians are yet to confirm if Morrison is in fact the second coming, and are awaiting the PM to attempt to recreate the Biblical miracle of raising his political campaign from the dead.