National
Local man apparently happy to kill grandparents if it means not having to cancel brunch
March 22, 2020 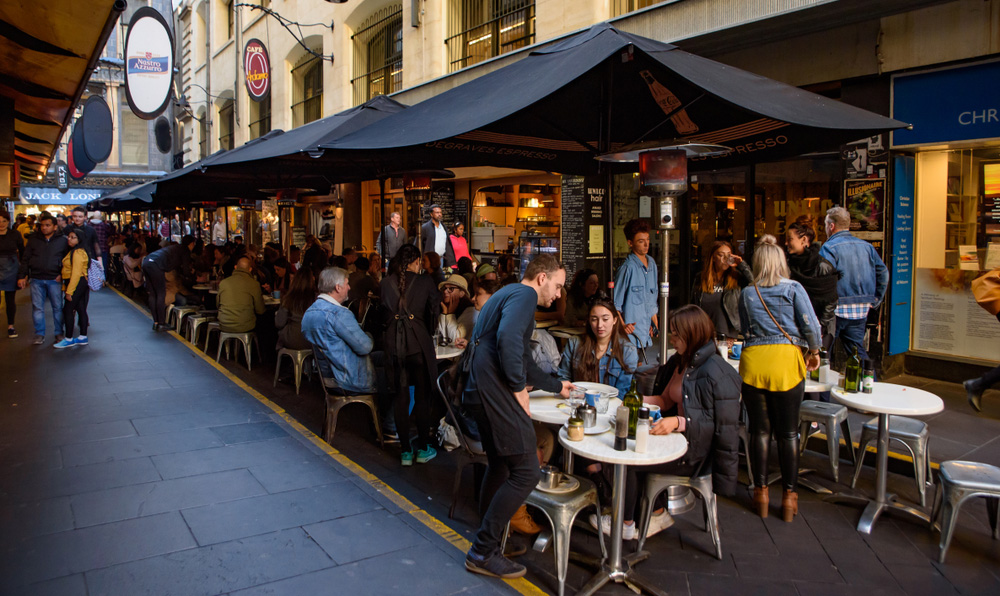 Young, healthy Australian Emily Zacson has today crammed into a crowded cafe with friends after deciding that preserving hundreds of thousands of lives was probably not worth skipping brunch for.

“Yea, look, I weighed up the benefits of not potentially killing my grandparents or the prospect of having to go without eating salmon and capers with my girl group this morning, and I decided that capers are more important than the health of my loved ones,” explained Emily. “I know other people have been encouraged to stay home and distance from each other, but you see they’re just side characters in my life and I’m the main character so I could never catch or spread a deadly infectious disease. That just wouldn’t align with my self-centered world view.”

Likewise other Australians have also declared themselves immune to the pathogen currently tearing down the infrastructure of entire countries, with the nation’s collective 50 year olds stating that they were sitting outside at the pub instead of inside so therefore they could never spread disease.

“It’s just basic science,” reports Troy Parsons after attending a packed backyard houseparty last night. “The government only said we can’t gather indoors, so it’s illegal for the disease to infect us outdoors. Anyway, I have to go, I’ve got a bit of a headache and sore throat today, plus I really want to get to the movies before the quarantine kicks in tomorrow.”