National
Local man now against cruelty of horse racing after losing $500 on a flutter
November 5, 2019 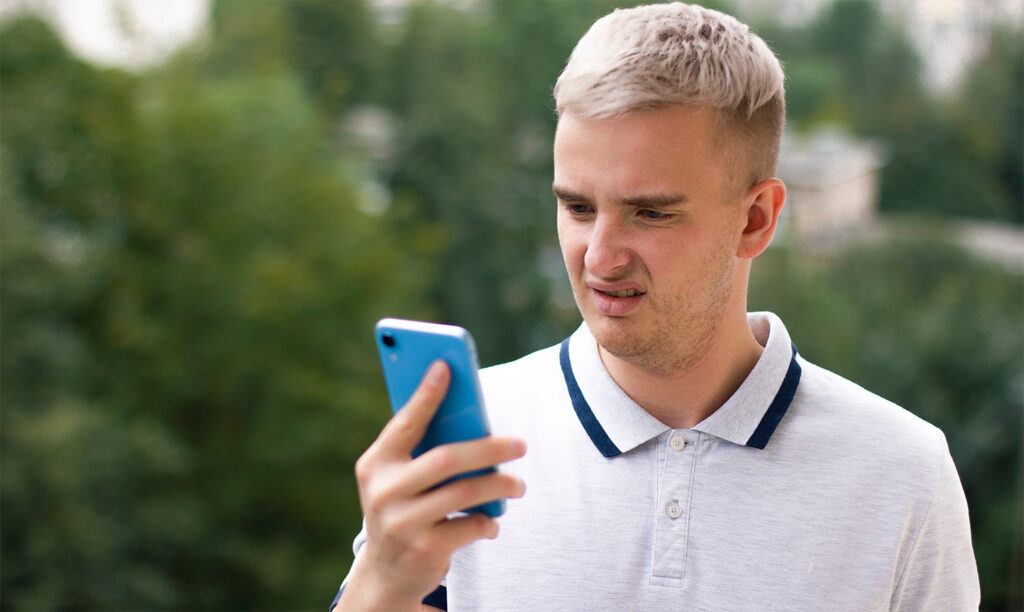 Local punter John Track has today decided to take a stand against the cruelty of the Melbourne Cup, after he failed to win a single bet on the famous horse race.

“It’s a bloody outrage this whole thing!” raged John, joining the protesters out the front. “Can you believe they let these horses race knowing full well they might not even make it to the finish line?! What if that had been one I’d bet on! Think of how unfair that would be!”

Instead John says from now on he will only be betting on other, less cruel forms of gambling, like greyhound races.

“Those guys know how to treat an animal right,” says John. “You never hear of greyhounds dying on the track. Here look if I Google it I bet there’ll be not once instance of… oh god, oh no.”