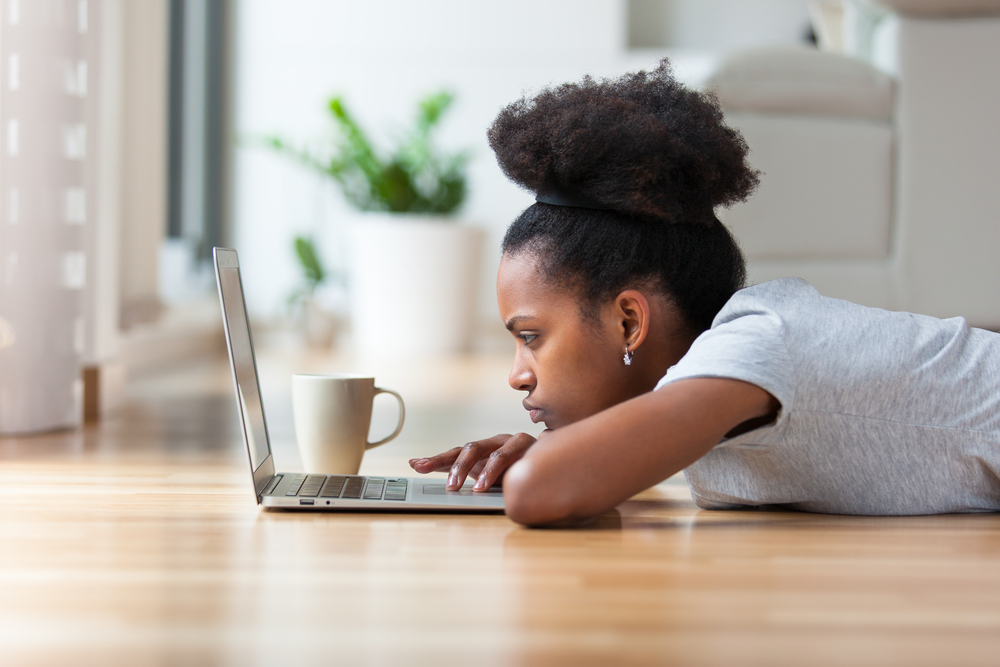 Online recipe sites are reporting traffic is surging by up to 80% in the past week, as incredibly bored people across the world look for even the most dull forms of distraction possible from their months of self isolation. Showing just how desperate they really are, many recipe seekers have now even taken to reading the novellas at the start of each recipe, instead of just frustratedly shouting at the screen to ‘get to the point’.

“Yea I even read the whole backstory about how the jam scones remind the author of her estranged husband and their romantic getaway to Shropshire where they found and adopted a small parakeet.” explained one recipe seeker as she scrolled through twitter for the eight time that hour. “In that cause they actually completely forgot to include the recipe but by the seventeenth paragraph I was so enthralled by the car case scene I had completely forgotten I’d even gone there to cook something.”

Others however, are passing the time in different ways, with some deciding to learn another language, by reading all the instructions on the backs of their packets and bottles in all the different languages. “I’ve learned how to say ‘not for individual sale’ in over twelve languages!” exclaimed one woman, “God, I hope this means the Duolingo owl will finally let my family go.”