National
“Lockdown over the top” says Sydney man as Indonesian hospitals run out of oxygen
July 6, 2021 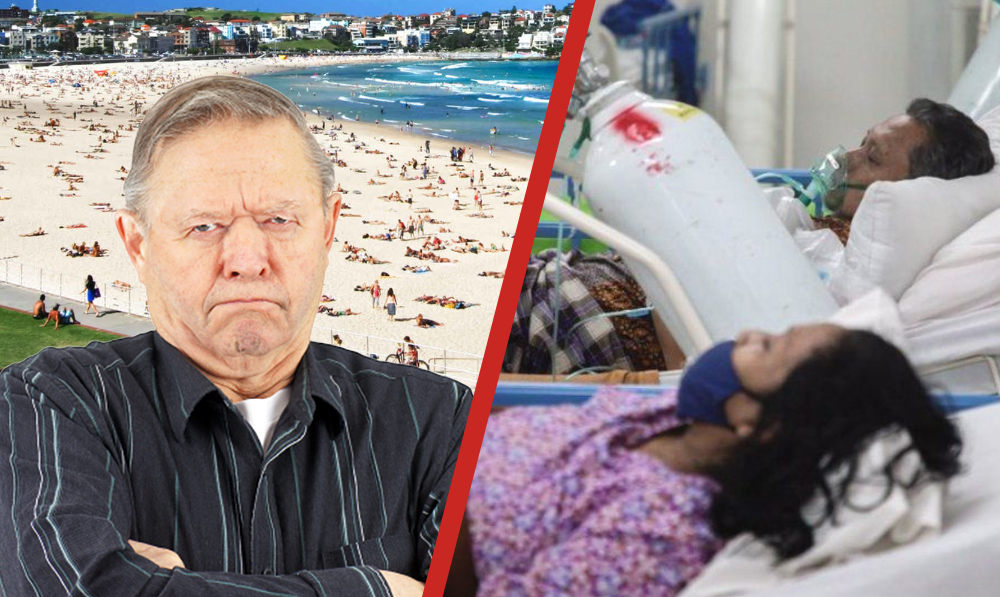 Local Sydney man Greg Datsun has today declared the Sydney lockdown “complete overkill” as he went out for a casual walk through JB HiFi despite not having bought a CD in 15 years.

“You can’t seriously expect me to sit around at home for two weeks watching TV, just because there’s some virus about,” complained the man as Indonesia’s hospitals ran out of oxygen. “We can’t let COVID stop us living our lives. Doesn’t this virus understand that I have many pressing house parties to attend that simply can’t wait two weeks.”

Greg, who has already largely forgotten the mass graves and millions of deaths caused by a much less virulent coronavirus last year, says that he’s pretty sure the virus is a hoax anyway, as he has seen many very convincing Facebook posts from his friends that used to eat glue in school. “Look on the one hand hospitals in India may have suffered mass casualties when the Delta variant over-ran their system, but as a white person I’m not able to see how that relates to me.”

“Sure Britain has also been in almost constant lockdown for over a year trying to control this thing, but I stopped paying attention to that months ago, and I’d like to see them try to suffer through two weeks like I’ve had to. They’d have no idea of the struggle it takes to order takeaway every night and take the occasional walk in the park. This is just like 1984 predicted.”