National
Low income earner dreaming of all the smashed avos he can buy with $10 tax cut
1st of your 1,000,000 free articles this month 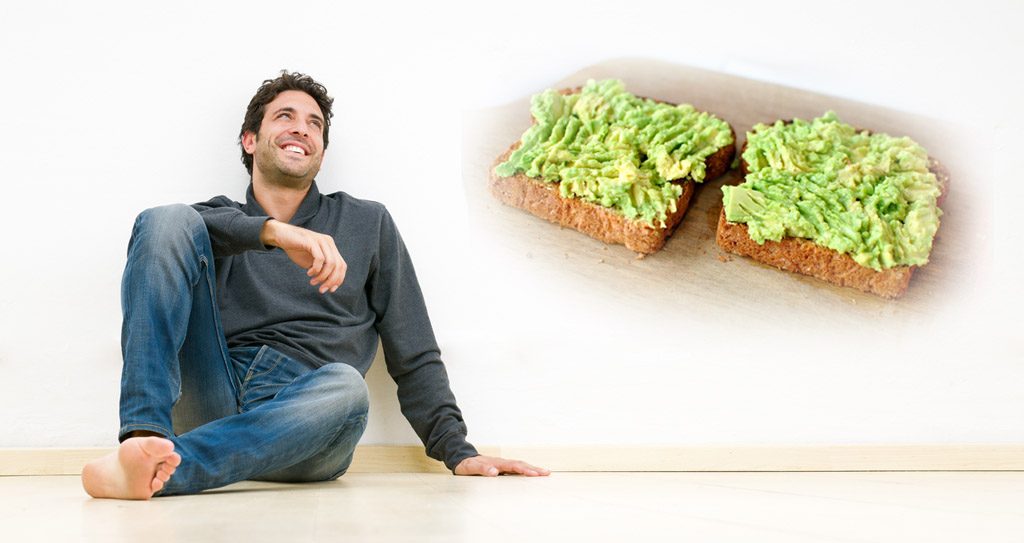 Low income earner Josh Summers has today opened a box of wine and broken out the Home Brand Jatz in celebration, after hearing the good news about this year’s federal budget. “All these years of abject poverty have finally paid off!” said Josh happily this afternoon, wiping a tear from his eye, after learning that he would be getting a $10 a week tax cut as a result of being cripplingly poor.

Asked what he planned to do with the saving generously meted out by the government, Josh says he hopes to use it to pay down some debt, put a deposit on a house, maybe take a holiday for the first time in ten years, and the rest will go into a high interest savings account. “With five dollars a week put in a savings account, indexed at 30% compounding interest, I project I’ll have as much as negative $50 in a year’s time, when adjusting for account fees,” says Josh. “Can you imagine what having that kind of debt would feel like? I sure can I’ve already got that much and more. But at least I’ll be able to put $40 a month towards that $30,000 worth of credit card debt now. Crisis averted.”

However, Josh admits that these dreams may not be realistic as life’s essentials must come first. “My last pair of $10 shoes from Target have got holes in both the toes, so I should probably buy a new pair for my job interview next week,” he says,

“I’m applying to a trendy inner-city cafe. If I’m lucky they might even pay me a living wage! I’m not holding my breath though, after all cafe owners are doing it tough these days. It’s not like they’re getting a $10 tax cut in this years budget!”

Josh then excused himself to another room followed by muffled screams, after he was informed that rich business owners would be receiving a much, much larger tax cut.