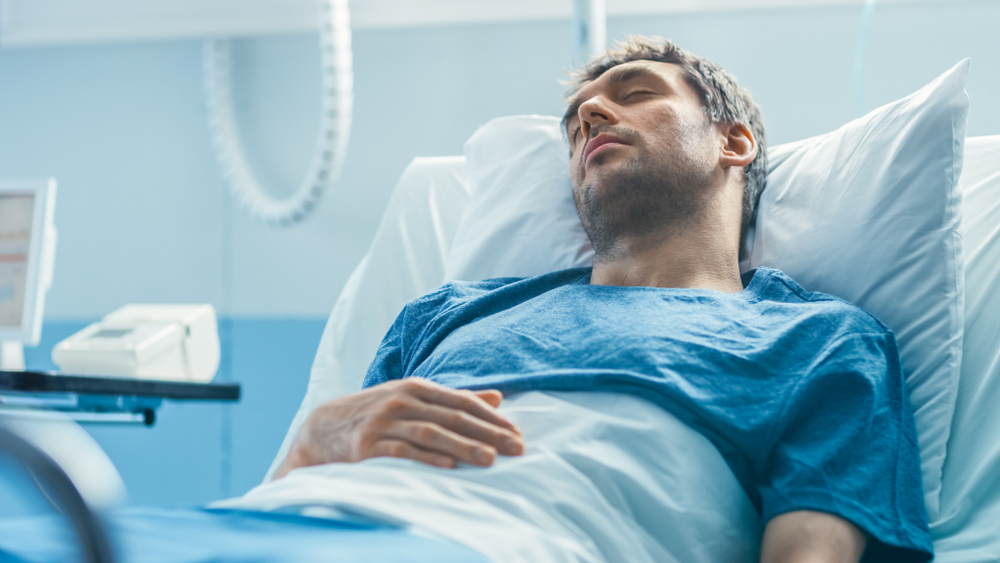 Brain aneurysms are on the rise as Australians attempt to wrap their heads around Scomo’s vaccine rollout plans. “My brain has deteriorated to the stage where I’m now a potato head”, announced one bald former policeman from Queensland. “I’m now so braindead I’m going to hire a bunch of women to twerk at a naval event in order to protest how woke the armed forces are. God someone get me a doctor there is literally no activity going on up here.”

Initial attempts to manage clots have included hiring more empathy coaches, renaming the clot and blaming the Greens.  There was also a launching of a “where the bloody hell are you?” campaign to find the clots, before the government finally settled on firing an unrelated Australia post worker and chalking it up as a win.

There have been several breathtaking attempts to make sense of Scomo’s rollout of the Astra Zeneca vaccination.  Only the bold have tried this following all the target setting, target missing, new targets and then rinse and repeat.  Scomo even set a target to not make a target without moving it every 5 minutes. Scomo has also proclaimed ’targets are not meant to be taken seriously, like climate targets’ before setting a new target of Christmas 2021.

Critics have asked if there’s any point in spending billions of dollars devising a target if it can just be constantly moved.  Others have suggested the need to set up a department targeting targets, though the party backtracked over fears it might alienate the Kmart mums demographic.

Health Minister Greg C. Hunt proposed a solution to the problem of vaccines causing blood clots, by threatening to fine everyone who the government suspects of having blood clots. “Hey it worked for Centrelink,” explained Hunt. “If by worked you mean, ‘was about to be ruled grossly illegal by the courts before we decided to settle and payout all the victims’. Alternatively we could put them all on an island prison to discourage them. Or if anyone has any other ideas that would breach the convention on human rights I’m all ears.”