National
Man who brought in RoboDebt complains about being punished for being given money he didn’t ask for
September 19, 2021 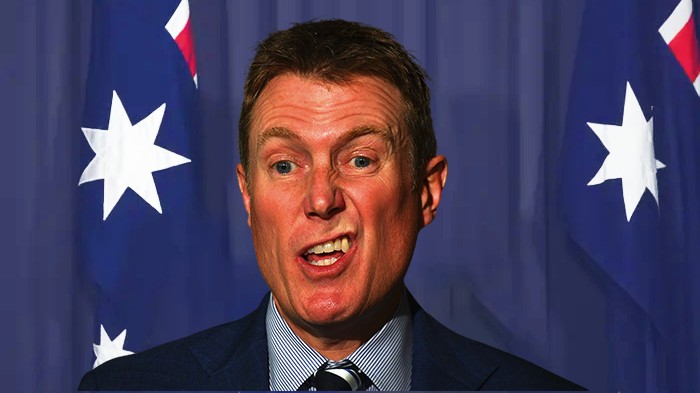 Minister for Science Christian Porter has today resigned from cabinet, after the former Attorney General was blindsided by this strange new thing called “rules”. Stating that he had no way of knowing that accepting millions in anonymous donations would affect his ability to act as an MP, the minister celebrated his resignation as another humiliating defeat for the ABC’s lawyers.

Releasing a public statement this afternoon, Porter lambasted the media for reporting that the country’s top legal representative was alleged to have committed a horrible crime. “I can’t believe we now live in a world where people are no longer assumed innocent until proven guilty,” said the man who oversaw a giant robotic system that hounded poor people to pay debts they never owed. “What kind of monster wouldn’t wait for a court ruling before assuming someone had broken the law?”

Asked what he will be doing now that he has stood down, Porter said he is looking forward to spending the next three years on the phone to centrelink, trying to get them to process his unemployment.