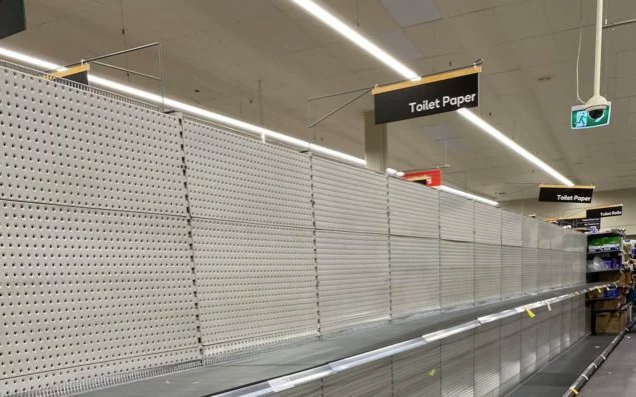 “We’re just constantly bideted out of the market,” one disheartened millennial told The Chaser.

Economists blamed the spike on boomers who have invested in several rolls of toilet paper, and kept it all for themselves, rather than releasing them back onto the market.

The government said it had a subsidy scheme designed to help milennials who had saved enough for a deposit to get into their first sheet, but critics have labelled the scheme as “flimsy” and “not worth the toilet paper it was written on.”

Economists said boomers should simply rent out their toilet paper, a sheet at a time, to struggling millennials.

One millennial that said that he shares his sheet of toilet paper with five friends in order to make ends meet, a situation he described as “not ideal.”