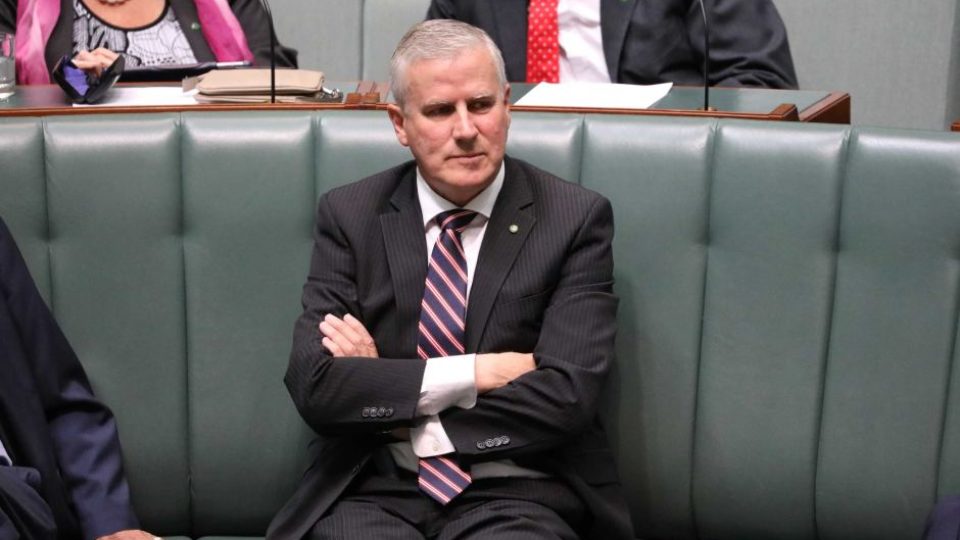 Acting Prime Minister Michael McCormack has come out against the controversial name change of Cheer Cheese from it’s former name Coon Cheese. While some people are angry that the profit driven company went through the extremely costly venture of admitting their former name was bad and rebranding the entire company despite the suggestions from people with a history of racism claiming there was ‘nothing wrong with the name’, Mr McCormack claims that the new name is ‘just as racist as the original’ and has publicly demand the name be changed to ‘All Cheese Matters’.

“Making an effort to be more inclusive for people of colour is bloody un-Australian!” said the Deputy PM who denies Australia has a racism issue, “What’s wrong with saying all cheese matters huh? Are you saying all cheese doesn’t matter? Sounds like you are discriminating against non-cheers brand cheese. That seems pretty racist to me.”

“All I am saying is changing the name of to Cheer Cheese is just as bad as when cops systematically murder people of colour. People are always quick to vilianise the murderers as some sort of ‘bad guy’ and they were quick to label Coon as some sort of ‘historically racist slur’. Cancel culture is a real issue! I mean what happened to nuance?”

“Look, my concern is that all this talk of racism will distract from all the good things white-people have done this year, that’s all.”