National
Millenial who doesn’t drink coffee wondering where their house is
1st of your 1,000,000 free articles this month 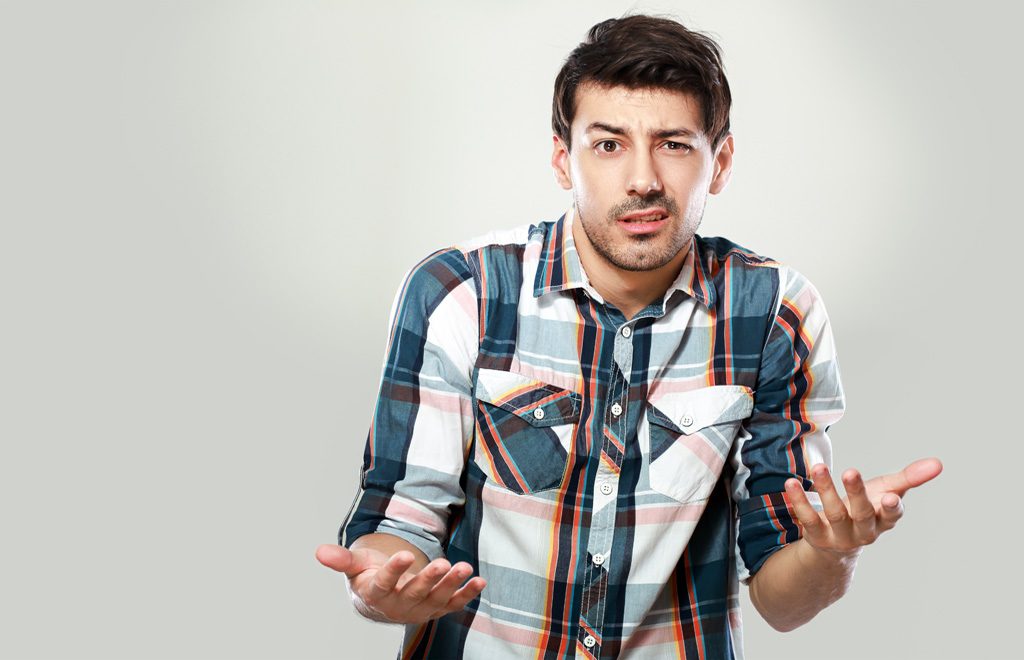 Local millenial Mark Williams has today written to the Daily Telegraph asking them to locate his house, after discovering that his frugal lifestyle and distaste for both coffee and avocados should place him in the top income bracket among young people today, delivering millions of mysterious debt-free dollars into his personal bank account.

Having spent the last four years working at Woolworths while studying a degree in business, Mark says he was surprised to learn that his $19 an hour wage with rapidly disappearing penalty rates was actually more than enough to purchase property in Sydney, with the 22 year old previously operating under the belief that his $30,000 a year income was not nearly enough to afford even a deposit on a single bedroom apartment these days.

“It was a bit of a shock really,” says Mark from the sofa where he has been sleeping for the last fortnight. “Having to pay so much of my income on rent, utilities and bills, I’d always just assumed that I didn’t have that much left over for a house. When I discovered I apparently must have a spare $200,000 lying around somewhere it was a really pleasant surprise.”

However, editors at the Daily Telegraph have shut down Mark’s hopes almost instantly, after discovering he still occasionally eats food, and has been known to leave his house outside work hours, sometimes even splashing out on alcohol and meals at restaurants. “You can’t seriously expect to live that kind of lifestyle and still be able to put a roof over your head,” wrote the paper in an editorial. “Nice food and going out with friends is something that only the rich and elderly in our society should be able to enjoy. That’s the problem with young people today, always thinking they’re entitled to things just because the previous generations had them. Well with that kind of attitude you’ll never be able to afford to buy a second negatively geared property. Until then it should be oats and tap water for the lot of you.”