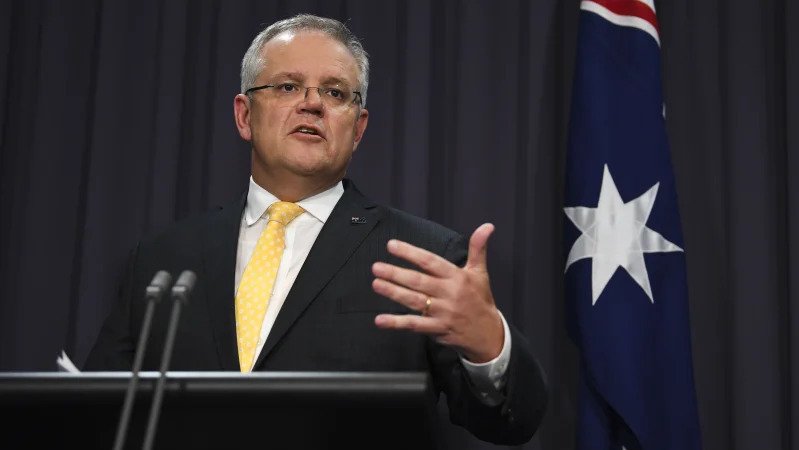 Prime Minister Scott Morrison made a statement to the nation late last night to make sure everyone was as confused as possible as the virus takes grip across the country.

“For God’s sake, stay 1.5 metres away from people,” he angrily chided the nation, “unless you need your hair done, in which case you can stay long enough to get half a haircut.”

“In short, Australians must not go out of their homes unless they have a reason to go out”, Mr Morrison said.

An angry Mr Morrison blamed people for being confused. “I can’t be more crystal clear about this: don’t go out unless you need to exercise, take the kids to school, have half a haircut, go to work, or line up at Centrelink or do anything else. I don’t understand why Australians are confused.”