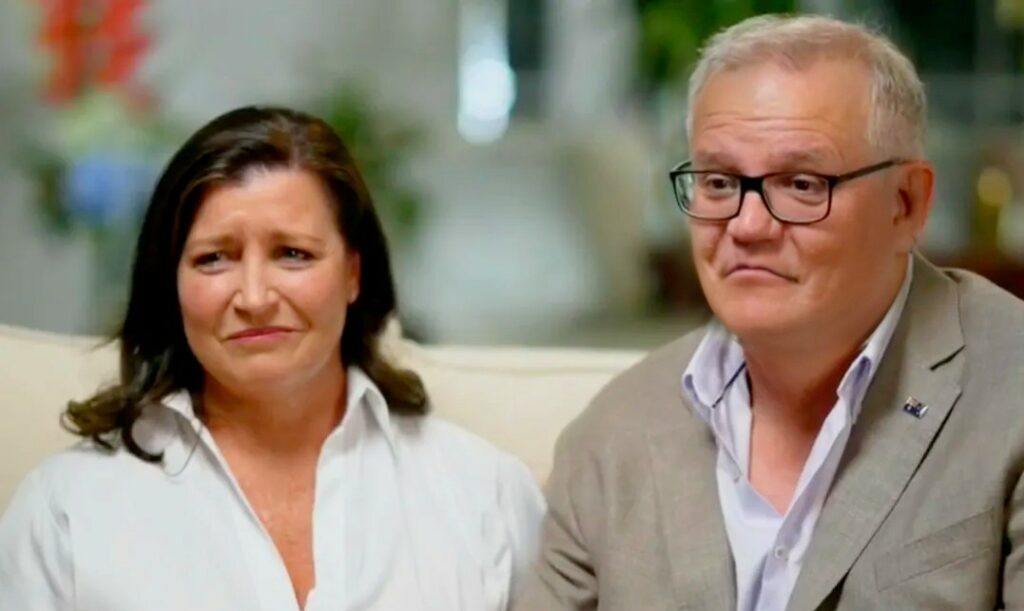 Parliament has been rocked to its core tonight, after it was revealed that Scott Morrison had been sleeping with the wives of the Minister for Health, Finance, Resources, and Home Affairs. Sources inside parliament are suggesting the affairs have been going on since mid 2020, often all in the same room at once.

“That’s supposed to be my job!” raged a furious Barnaby Joyce this evening. “What’s next, is he going to start turning up to work boozed out of his brain and threaten to murder some celebrity’s dogs? Find your own hobbies Scott.”

However, the revelation that the wives were all just Jenny did little to settle emotions. “Are you telling me all the times he’s been going to the prayer room he’s actually just been praying?” asked one Parliamentarian. “Gross, that’s not what that room is for.”