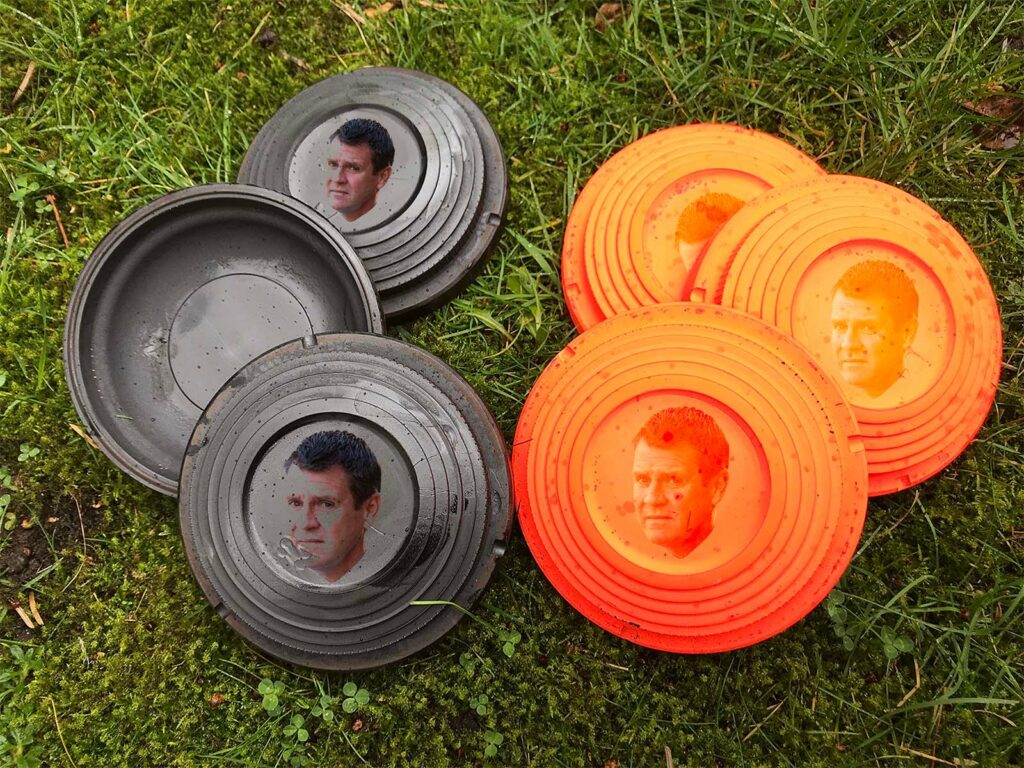 An unnamed clay pigeon enthusiast from Wagga Wagga has ordered 20,000 custom clays with former Premier Mike Baird’s face on them. A representative from Riverina Outdoor Pursuits confirmed that he was able to fulfil the order.

“Clay pigeons are actually round like a Frisbee,” he said. “If they were in the shape of a pigeon it would have been too difficult.”

When asked about the customer, he said the mystery man just wanted to let off some steam and had told him he picked that meddlesome, disloyal prick Baird completely at random.

However, when asked for contact details the customer became elusive.

“When I asked for his name he got flustered and said ‘Just post them to, uh, Darren at the Wagga RSL. They’ll get to me.’”

“This is easily the biggest order of custom clay pigeons featuring a former premier’s face we’ve received,” the representative continued. “The most we’ve ever had before was six thousand of Barry Unsworth. But everyone hated him.”