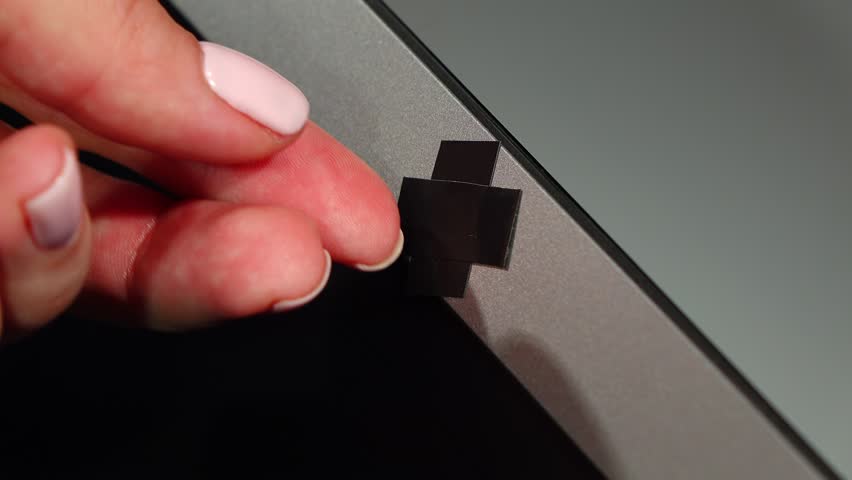 Paranoid workers across the country have today frantically tried to remove the small stickers placed over their laptop webcams in order to prevent the FBI spying on them, after realising they will have to use the webcam for the first time ever to broadcast a very unflattering low angle image of themselves to their colleagues in isolation across the country.

“He… hello? Is this thing on? Sorry I think you’ve dropped out,” said the nation in unison today. “Wait hello? No nope still not hearing you. Dammit, I’ll just phone in hold on.”

The removal of the stickers has come as great news for the FBI who say they will now be spending 100% of their time monitoring local woman Janet as she blankly stares at her screen as she watches Netflix. “That’s the real purpose of the FBI these days,” explained Bureau head John Pervert, “we gave up fighting organised crime years ago, back when it took over the government.”

UPDATE: People across the nation have decided to just leave the stickers on, after declaring they couldn’t afford to waste the tissues and rubbing alcohol needed to remove them