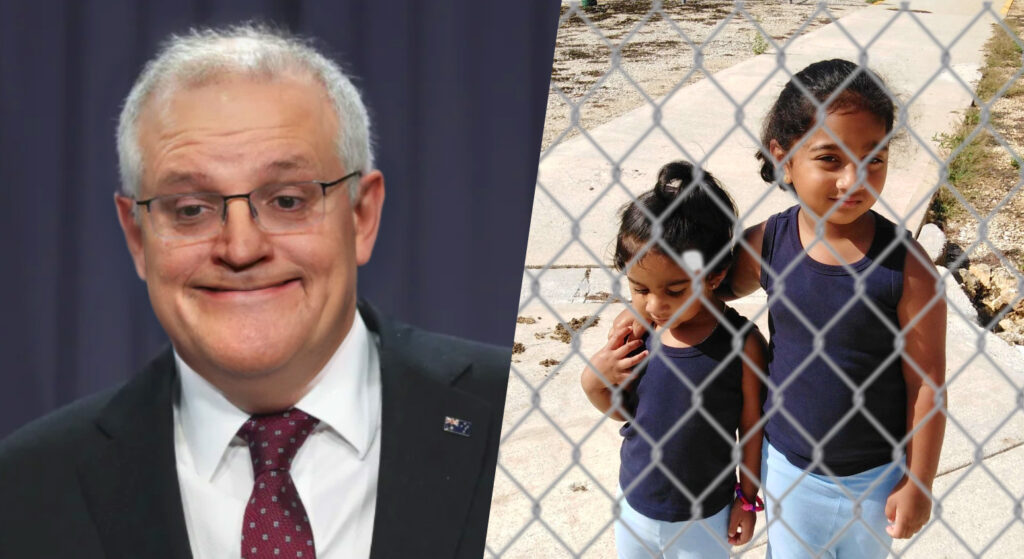 The nation of Australia has today expressed very convincing shock upon news that nobody in the Liberal Party seems to have any sense of workplace ethics. “Wow are you telling me a bunch of rich entitled private school kids who landed a cushy government job straight out of college are sexist and don’t know what’s appropriate at work?” asked the nation. “Colour me shocked.”

The nation expressed equal amounts of shock at revelations today that Prime Minister, and man who once took off on a tropical holiday while the country was on fire, Scott Morrison, also is completely lacking in a sense of decency, after he tried to use a woman’s rape to point score against a journalist that was trying to ask him questions. Morrison has since apologized for the incident, stating he is very sorry that Jenny would let this happen, and that he has now hired an empathy consultant to better help her understand why she should have put a stop to this.

Asked what exactly they would be doing to address the sea of entitlement that comes from a sea of career politicians running the country despite never having experienced a real job outside their father’s law firm, members of the Coalition said they will seek to bring in a more diverse range of sex offenders from Sydney Grammar, and maybe even one or two “sheilas” from a second tier private school, just to relate better with the average working class woman.