National
Nation suffers internet outage after someone at NBN HQ makes phonecall on the landline
April 13, 2020 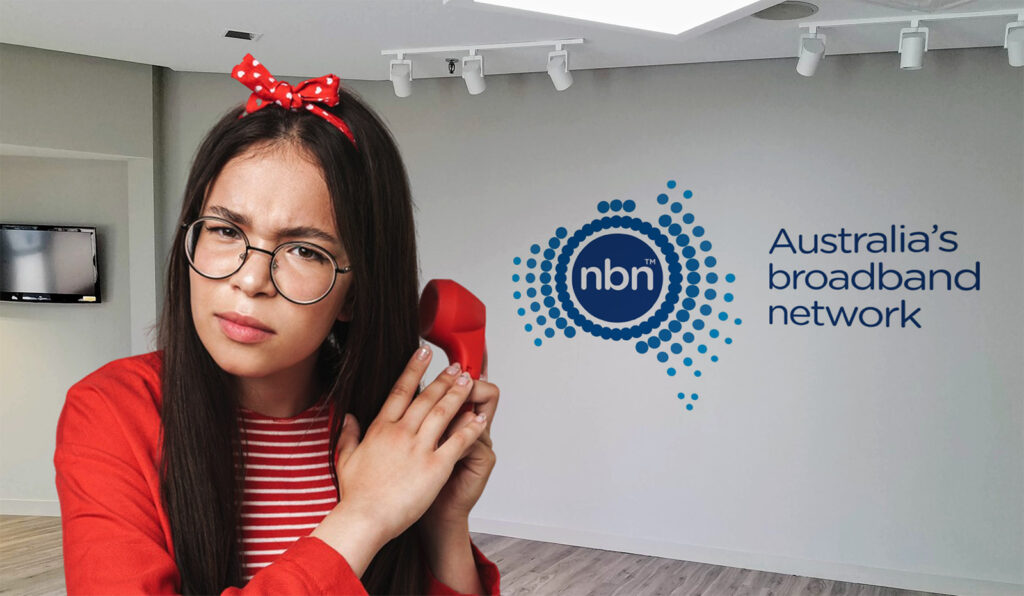 The nation’s internet backbone was taken offline for over an hour today, after Stacey at NBN HQ needed to call her friend Jessica on the landline to tell her about what Emmily did in maths class.

“Oh my god, stop freaking out you nerds, I’ll only be like 10 minutes!” Stacey told the nation after they complained to Mr Morrison that Stacey was hogging the phone line. “You all have been using the internet all day for your stupid video games, it’s my turn!”

Prime Minister Morrison agreed, stating that he and Jenny had already told the nation that they had been on the computer too much today, and suggested they instead go outside to kick a ball around or something to get some fresh air. “Oh my god you’re so boring, you all suck!” replied the annoyed nation. “I’m playing an online game, I can’t just save it and come back later. Why can’t we get better internet like the cool kids in America and New Zealand? Their parents let them use the computer all the time and they can use the phone at the same time.”

However, Mr Morrison has stood strong, explaining that Grandpa Rupert has his Foxtel linked to the nation’s internet plan so they can’t upgrade at the moment and we’ll all have to make do.

Told by the nation that he was the worst dad ever, Morrison was unapologetic. “Nation, I’m sorry, but you’ve had several minutes of internet already,” Morrison explained. “Katharine hasn’t had a go on the phone today. I’m happy to let you return to your internet later, but let’s just keep it civil. Katharine.”

Update: Australia is now sulking in their bedrooms and using their mobile internet instead.