National
New Jurassic Park movie to explore what it would be like if country were run by dinosaurs
April 14, 2021 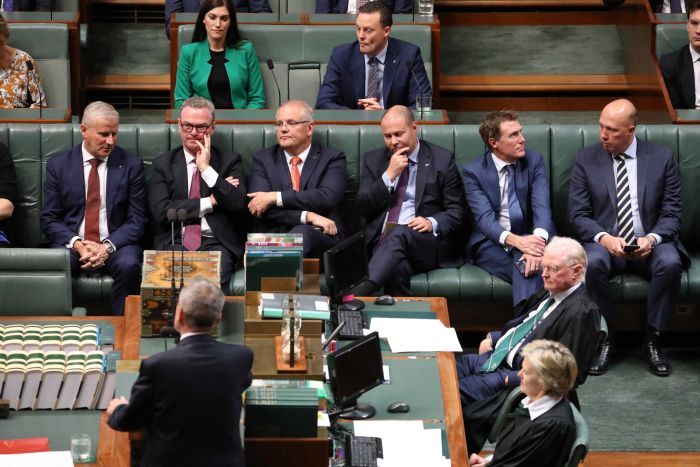 Warner media have today excitedly announced the latest installment in the Jurassic Park franchise, which will explore a strange alternative world where ancient outdated dinosaurs took over an entire country. “I know it sounds far fetched, but just imagine what it would be like if Canberra were overrun by a bunch of out of date monsters who destroy everything in their path,” said the movie director. “Wouldn’t that be terrifying?”

Much like the original movie, the dinosaurs will be entirely limited to a single gender, though once again nature finds a way for them to reproduce after they start mating with desks. Similarly, Sam Neil’s partner will once again play the only sane female voice in the room, pointing out that these dinosaurs have no place in the modern world all while trying to protect children from the looming danger of a bunch of old men’s relentless pursuit of profits at all cost.

A similar warning about the hubris of science will be delivered by a new addition to the francise – a monster which sees the genes of a human crossed with those of a potato. Sales for the merchandise are expected to rake in billions for the franchise owners.