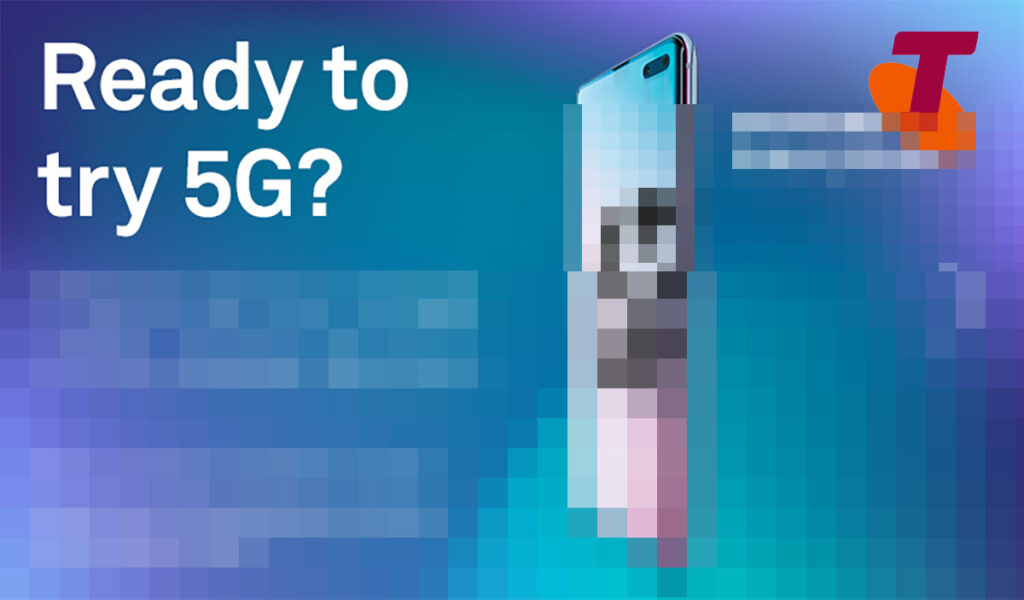 The Telstra corporation has today unveiled plans to completely overhaul their mobile offerings in the leadup to the launch of their new 5G plans. Promising that customers would still enjoy the same classic service they have come to expect from Telstra, the CEO today proudly announced that the company would be releasing three new 5G offerings via a live streamed webcast, before his connection dropped out mid sentence.

“We” said the Telstra boss this morning, in response to a question from journalists. “Hello are you still there? Hello? Sorry I think I’ve lost you, is this any better? Hel… oh fuck it I’ll use the landline, hold on.”

The new 5G plans are expected to revolutionise Australia’s internet, even surpassing the NBN for the number of dropouts per second that customers can expect. “The beauty of 5G is that is both incredibly fast, and can’t travel through solid walls,” explained Telstra’s chief product evangelist today, “so if you’re someone who loves streaming movies or Netflix while sitting outdoors exposed to the elements, this is the perfect internet for you.”

Asked when the average customer can expect 5G to be rolled out in their area, Telstra said they expect full national coverage by 2025, or by 2070 if Malcolm Turnbull somehow gets involved.