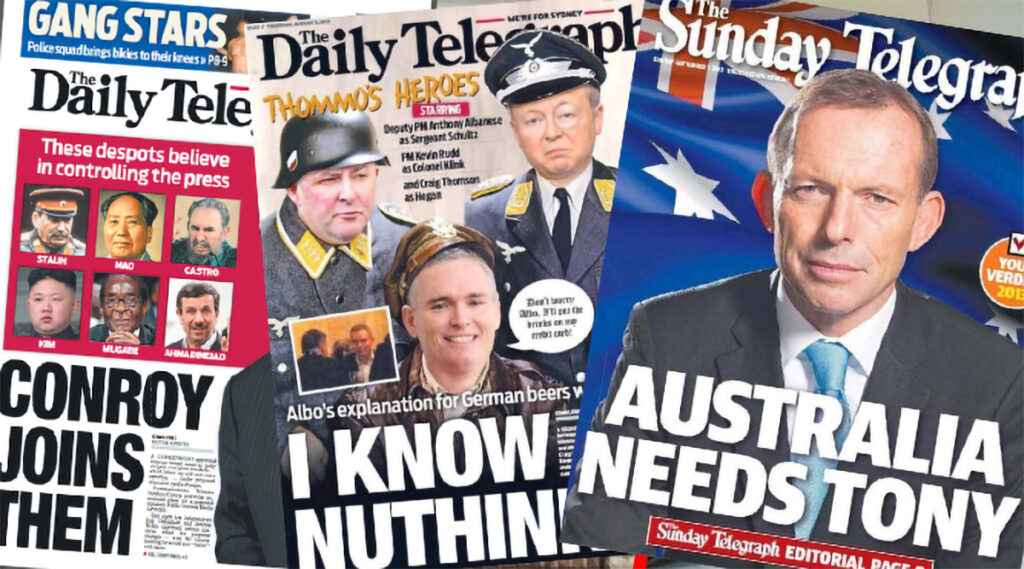 The Facebook corporation has today announced it has reached a compromise with the government, which will allow sites like the Herald Sun and the Daily Mail to continue passing themselves off as news.

“We’re just glad to be back putting out wacky headlines like ‘Thousands of boat people flood NSW‘ and ‘AUSTRALIA NEEDS TONY‘,” said one Daily Telegraph journalist today. “Plus we’re back to putting all those funny photoshops of politicians on our stories to demonstrate we’re actually a parody of a newspaper.”

The new news industry code will see companies like News Corporation still handed millions of dollars, but in a new compromise by the government this money will no longer come from Facebook, and will simply come from the government’s “give News Corp a few million dollars” fund.

“When we stopped and thought about it, we realised News Corp doesn’t actually need more money from Facebook,” explained one government minister. “When we realised they’ve already got the $345,000 for the spelling bee website, the $30 million women’s sports grant, the $882 million tax rebate, and the $15,000 from a local council to host a private ‘rural summit’, we realised they probably already have enough free money – so we decided to just give them another $50 million and call it a day.”