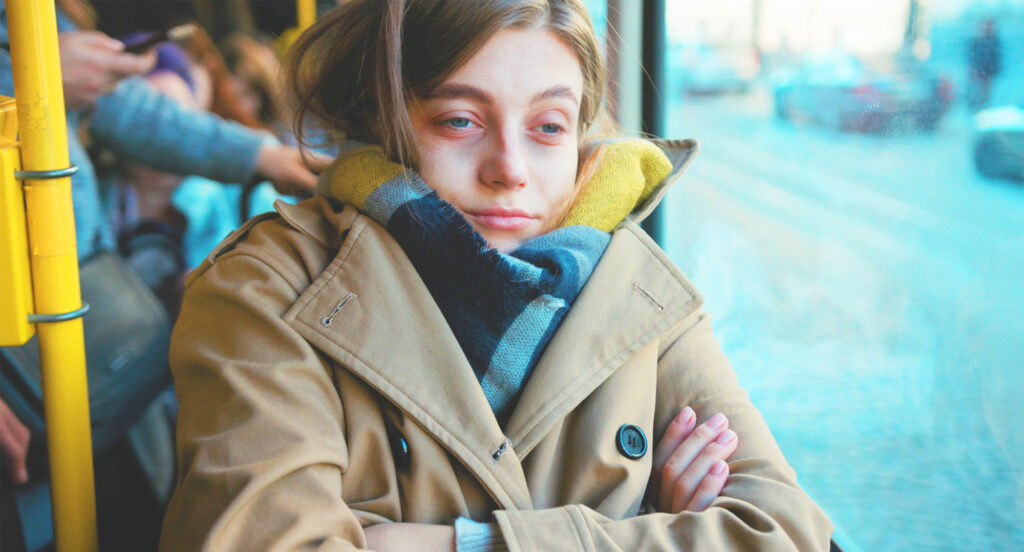 Local man George Bluff has today been greeted with a round of applause by his fellow citizens after opting to push through and catch some public transport despite suffering severe flu symptoms. “Oh boy I feel so lucky to be chosen,” said one fellow traveller sitting in front of George as he coughed on the back of his head. “I can’t think of a better place to ride out a cold or flu than a sealed metal tube where everybody is jammed into close proximity.”

Riding on the Northern train line this morning George said he was taken aback at how much better he’s treated by his fellow passengers now that they know he’s a cool guy with a large hacking cough. “The moment I coughed loudly into the air without covering my mouth, all my fellow travellers got up and cleared out the carriage so I had it all to myself,” he explained. “How’s that for luxury! People are so thoughtful.”

George, 48, who works full time as a business analyst said he considered working from home, but decided his colleagues just couldn’t do without him. “You know I think they’ll all appreciate my diligence,” said George. “I know everyone in the office respects you more if you turn up to work when sick. In fact they’re all also catching colds now just to be like me, isn’t that cool?”

“I considered just Skyping in,” he continued, “but you know I didn’t want to take any more time off. I only just got back from a three week cruise after all.”