loading...
National
NSW fans go wild after the state once again smashes its personal best
1st of your 1,000,000 free articles this month 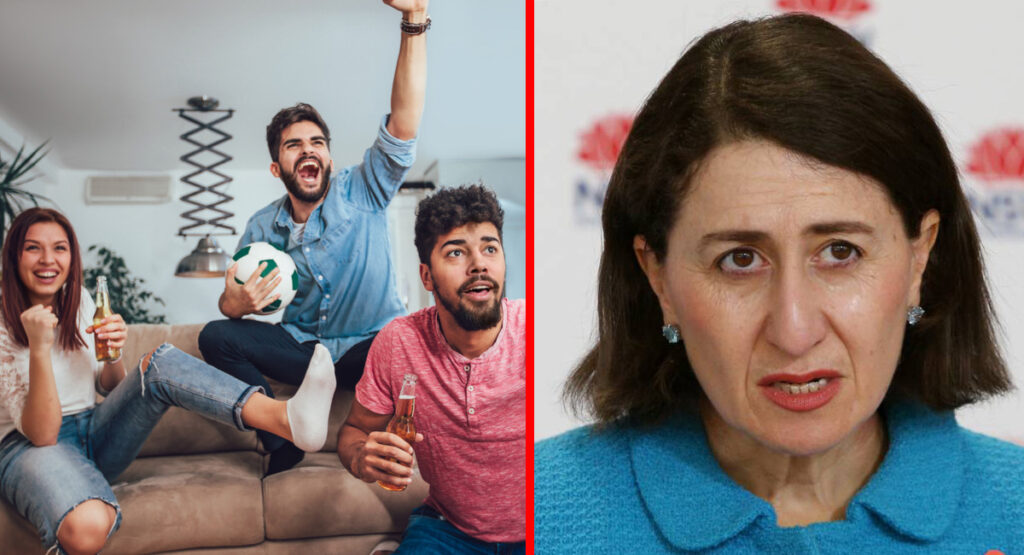 Fans of NSW have been heard cheering from their homes after the state topped its personal best score, beating the national record for Covid cases, and extending the gap between them and everyone else.

The state already has a comfortable lead over the previous record holder Victoria, which had a record that had been considered unbeatable.

As the state continues to find new techniques to continue the growth, the state has seen widespread praise and support from the media and even the Federal Government for its achievement. Supporters of the state are thrilled to see them make history in a way that can finally live up to their ‘gold standard ego’.

“We are in this together,” said team captain Gladys Berejiklian. “With our new plans to open up the richer areas, I’m sure we can keep this pace up while sending the police to harass people who are umm… ‘other backgrounds’.”

Prime Minister of Sydney, Scott Morrison, has urged all other states join NSW ‘helping the economy’ by letting more people get sick with a deadly virus. “We all need to be willing to make sacrifices for the sake of the Liberal Party’s economy.”