National
NSW flood solved after Angus Taylor sells off all the water for $5
March 22, 2021 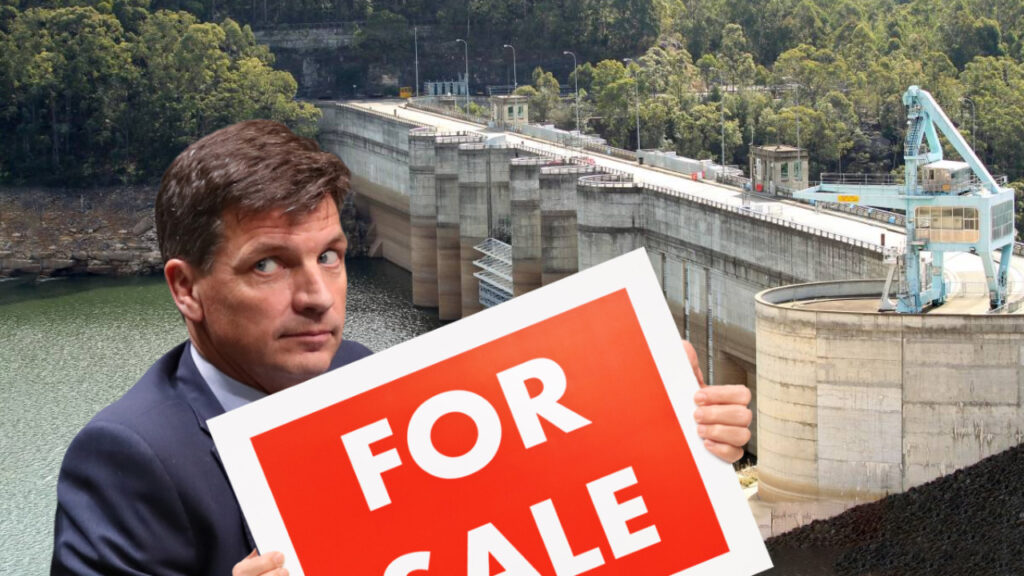 Minister for Emissions Reductions and guy you have to watch your wallet around, Angus Taylor, has today taken drastic action on the floods engulfing NSW, by immediately selling all the water to a mysterious shack located on the Cayman Islands.

“It’s a great day for NSW,” said Angus handing a mysterious suitcase to Barnaby Joyce. “Now if anyone needs me I’ll be retiring to my new super yacht, which I bought with money I … inherited. Yes that sounds like something they’d believe. What do you mean my microphones still on?”