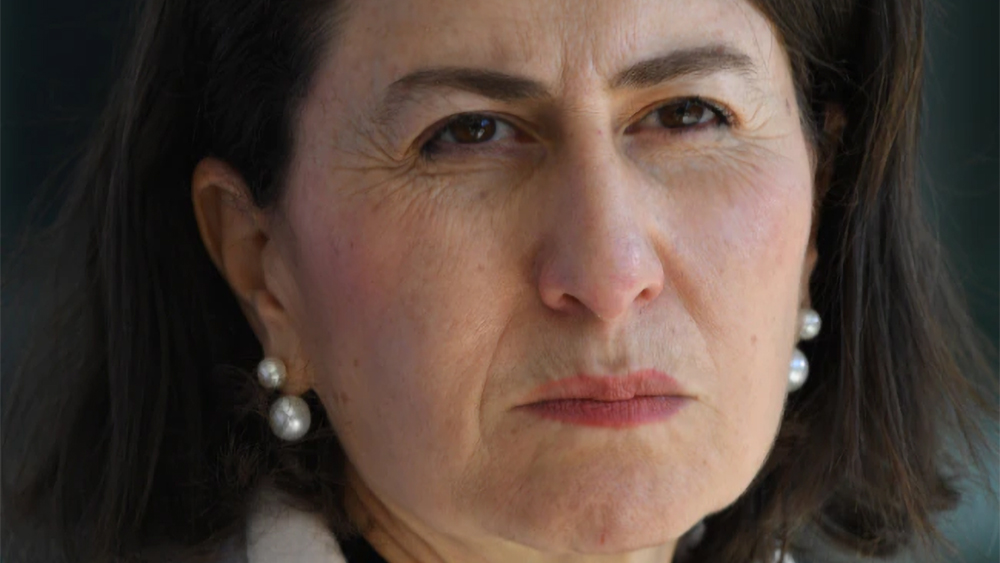 NSW Premier Gladys Berejiklian has today slammed the Daniel Andrews administration, after realising that they accused NSW of being slow to act during a press conference last month. “I’ll have Mr Andrews know that we responded as quickly as humanly possible,” explained Mrs Berejiklian in bed later that night, “and I don’t think it’s very fair to take jabs like that” she continued, while brushing her teeth the next morning.

Upon being told of the retort, Mr Andrews is said to have been surprised. “Huh, what did I say? Oh that thing, but that was three weeks ago?” commented Mr Andrews. “Christ those guys really are slow to respond.”