National
NSW Premier eases COVID restrictions to allow up to 30 lobbyists in her office at any given time
October 19, 2020 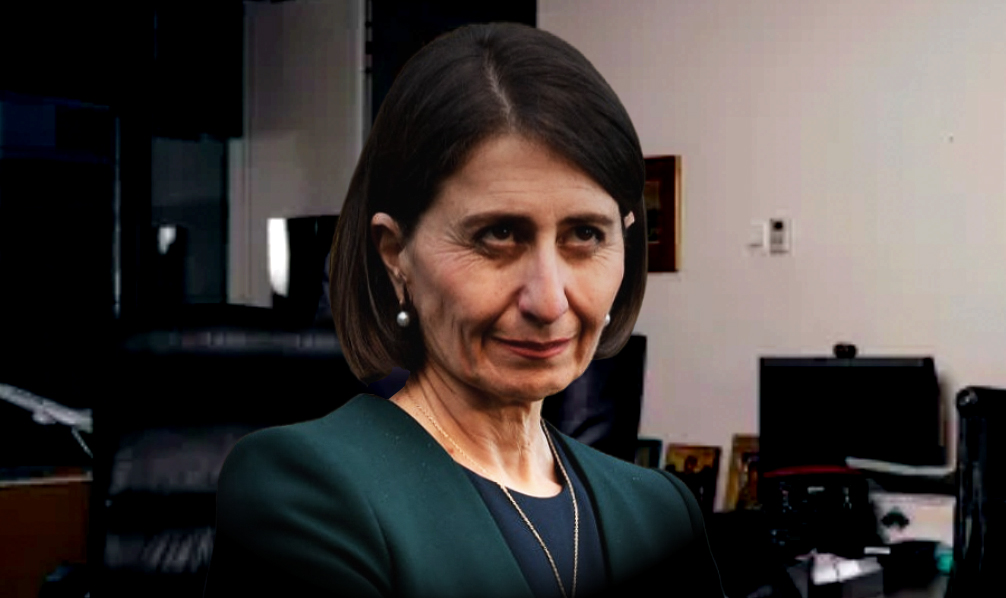 NSW has officially returned to normality today after the state’s Premier announced that all restrictions around developers meeting politicians in dark alleyways would be removed immediately. “No more will the people of NSW have to place their hessian sacks full of money on the ground 1.5m away from their closest parliamentarian, instead from today you will once again be free to walk right up to then and hand them a wad of cash, no questions asked.”

The Premier has also clarified that the easing of restrictions on the number of people allowed inside a building would also extend to her personal office, which will now allow in up to 30 lobbyists, disgraced former MPs, and non-significant romantic partners at any given time. “I will still be requiring the lobbyists to wear a facemask while indoors,” explained the Premier, “but that’s mostly just to make it harder for ICAC to identify them.”